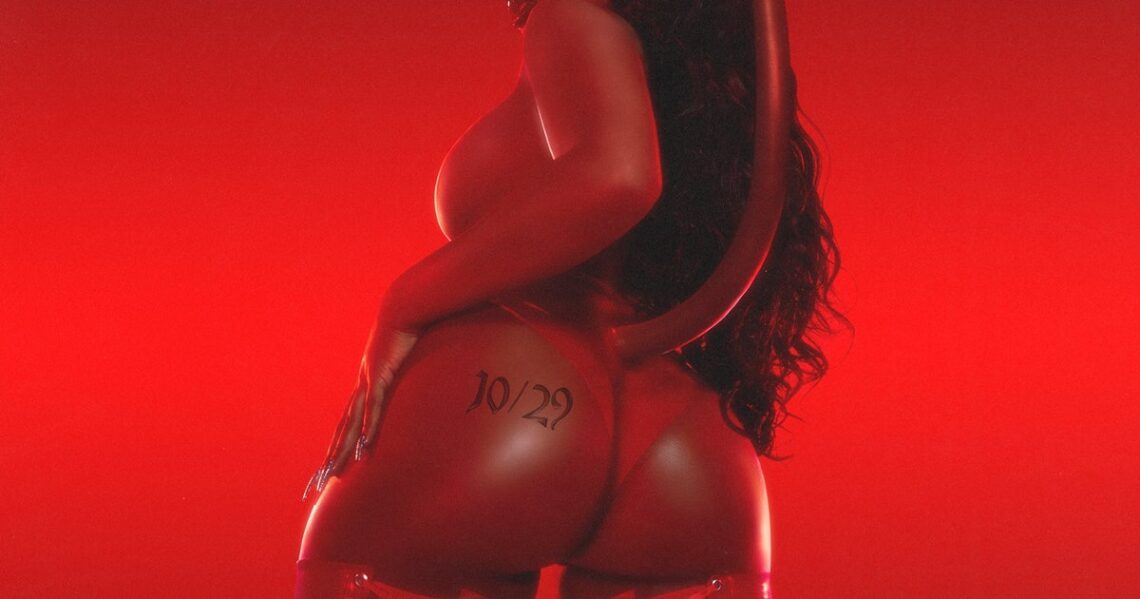 Megan Thee Stallion has been having a busy October. In the past few weeks, the rapper has released her own hot sauce, the Hottie Sauce, with Popeyes, readied to graduate from Texas Southern University, broken the internet with a tremendous Pinhead costume — and now, unveiled the details to her previously announced surprise project Something For The Hotties, out October 29, the day before Halloween. She teased the release last week, tweeting that she’d be releasing some freestyles and a “few unreleased songs from thee archives.” Now, she’s unveiled Something For The Hotties’ full track list — and it’s definitely… Read Full Article