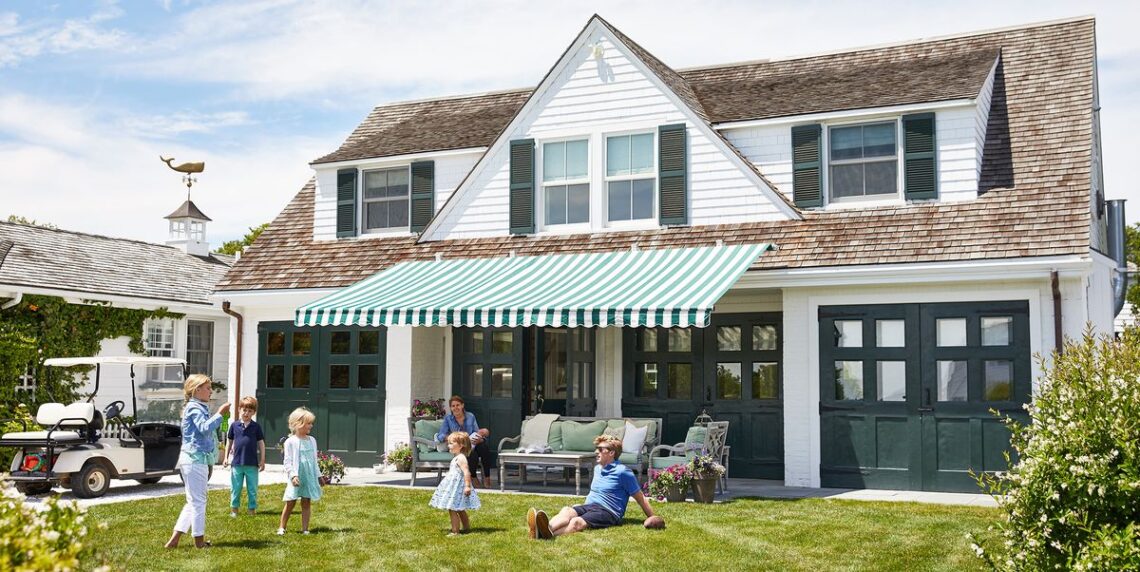 Meet the Kennedys Who Are Thinking Bigger Than Politics

Patrick Kennedy pulls up to the Kennedy Compound in Hyannis Port, Massachusetts, in a white golf cart, his three-year-old son Marshall next to him throwing his white-blond hair back in a fit of giggles. If you squint, it almost looks like those old photos of President John F. Kennedy ferrying laughing cousins around the Cape Cod compound in a crowded golf cart. The big white clapboard house where JFK grew up sits unchanged on Nantucket Sound. Patrick, nephew of JFK and son of Senator Ted Kennedy, and his wife Amy are spending the month of August with their five kids… Read Full Article