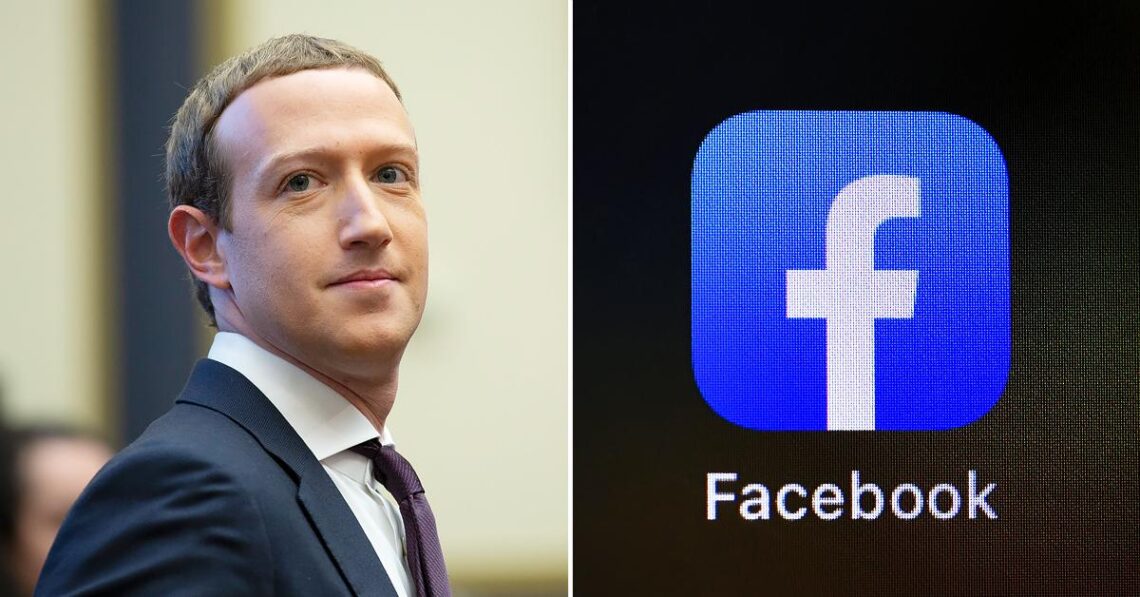 No more Facebook? One of the biggest social networking companies that has taken the internet by storm will officially be changing its name. Article continues below advertisement On Thursday, October 28, the app’s creator Mark Zuckerberg announced at the Connect event that the company previously known as Facebook will be changing their corporate name to “Meta.” “We are a company that builds technology to connect,” the company’s CEO said in his announcement on Thursday. “Together we can finally put people at the center of our technology. And together, we can unlock a massively bigger creator economy.” Article continues below advertisement… Read Full Article