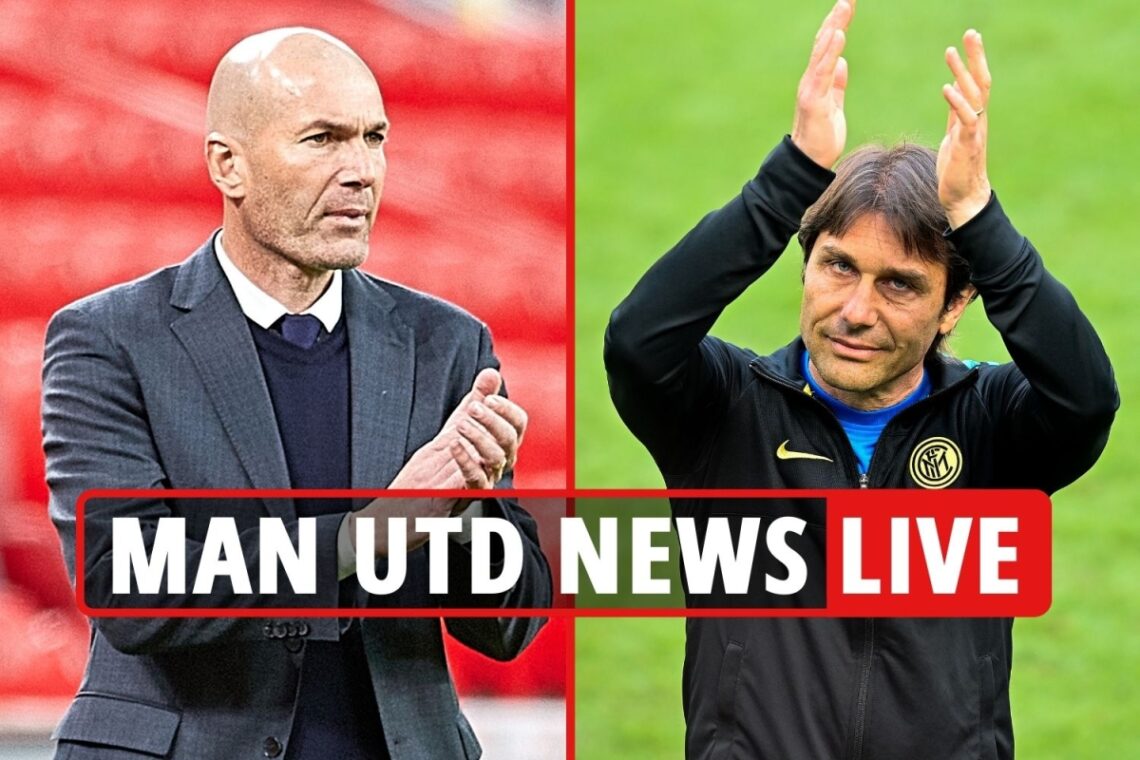 RON: UTD FANS DESERVE ‘MUCH BETTER’ Cristiano Ronaldo has told Manchester United supporters they ‘deserve better, much better’ than the humiliating performance against Liverpool. The Portuguese legend, 36, and his Red Devils team-mates were thrashed 5-0 by their bitter rivals at Old Trafford on Sunday. The result left boss Ole Gunnar Solskjaer under even more pressure, although the Norwegian is refusing to quit. Some United fans had already seen enough by half time, with hordes spotted leaving Old Trafford with their side already trailing by four. Mo Salah went on to add a fifth and claim his hat-trick after the… Read Full Article