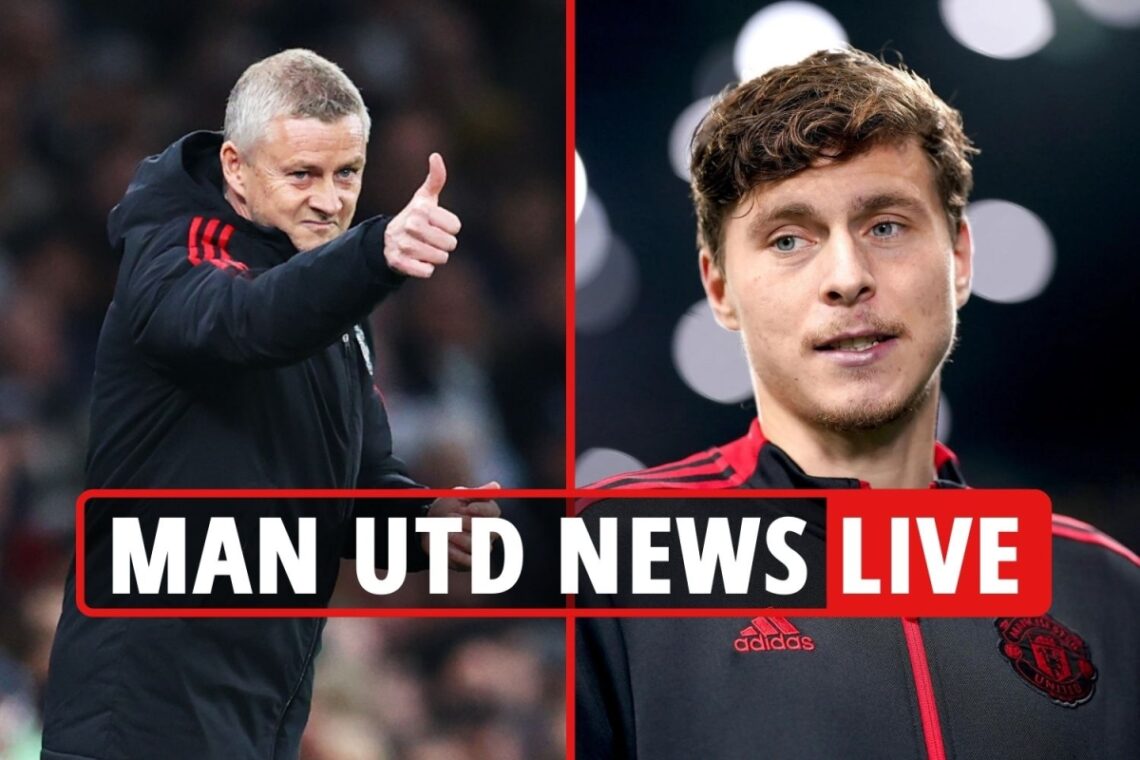 CONTE WOULD WANT KANE AS FOX IN THE BOX Antonio Conte revealed he would ‘always keep’ Harry Kane in the box when previously speaking on the Tottenham striker. Conte could be announced at Tottenham boss TODAY after Nuno Espirito Santo was sacked this morning. And after just one goal in TEN Premier League games, Conte’s first assignment would be to try and get the best out of his star man. But the 52-year-old seemingly already has a plan to do just that. During his work as a pundit during Euro 2020, via the Mirror, Conte said: “Many praise Harry Kane… Read Full Article