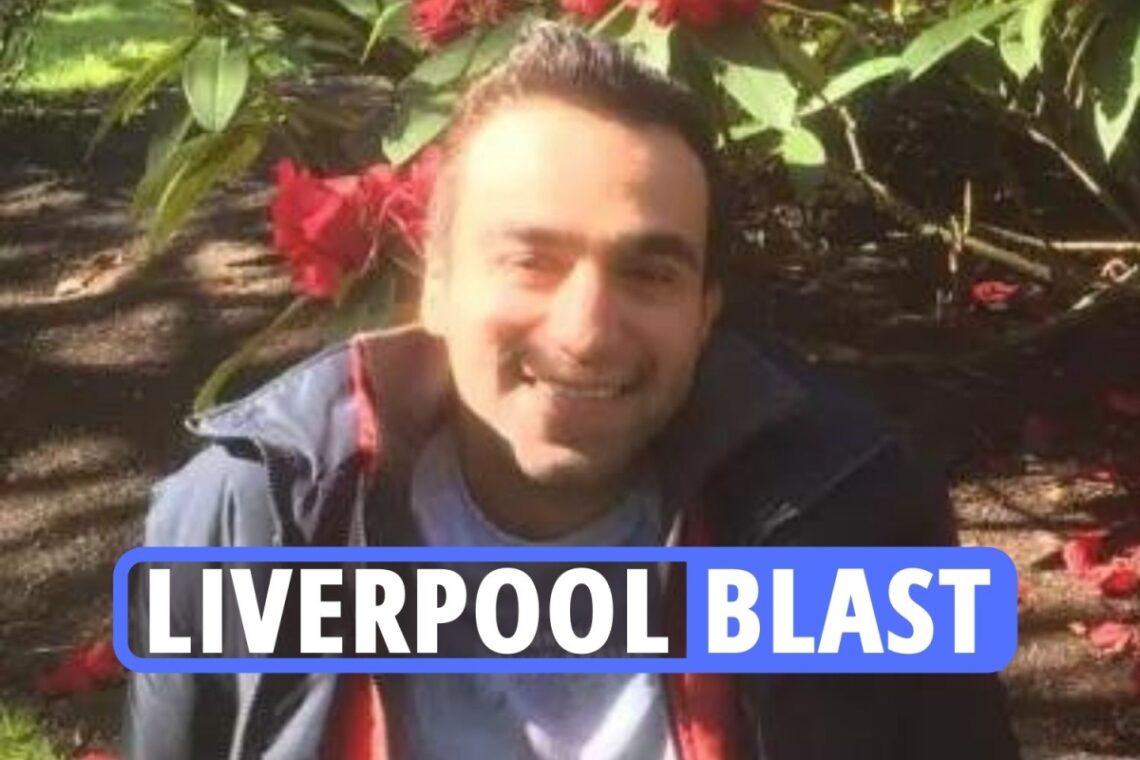 THE man who detonated a car bomb outside Liverpool Women’s Hospital made the device from ball bearings after his asylum claims were rejected. Emad Jamil Al-Swealmeen, 32, blew himself to bits after the taxi exploded in a fireball just seconds after pulling up outside of Liverpool Women’s Hospital on Sunday morning. Addressing the nation today as developments about the attack unfolded, Boris Johnson told a Downing Street news conference: “What yesterday showed above all is that the British people will never be cowed by terrorism, we will never give in to those who seek to divide us with senseless acts… Read Full Article