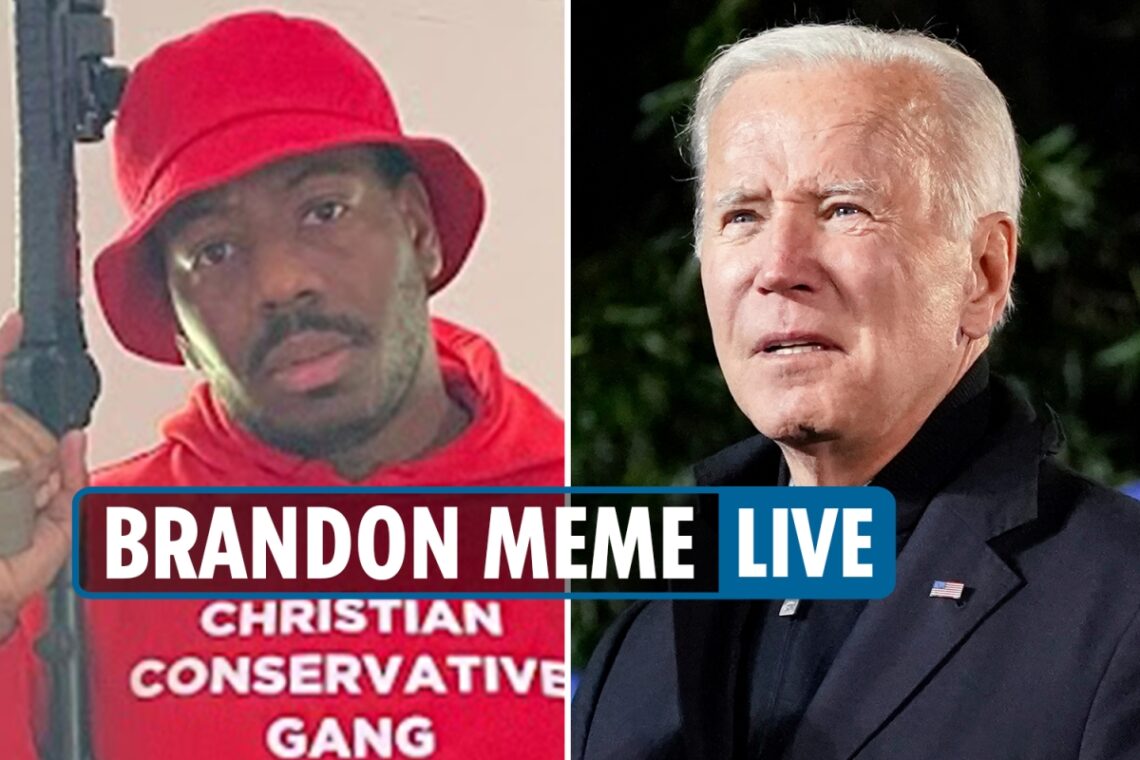 A PILOT reportedly ended his intercom address with the anti-Biden tagline “Let’s Go Brandon,” according to passengers on a Southwest flight from Houston to Albuquerque. The airline has condemned the pilot’s interjection of the phrase, which is a euphemism for an explicit insult of President Joe Biden. According to the Associated Press, Southwest said that the comment does not reflect the “welcoming, comfortable and respectful environment” the airline seeks to create, and that “behavior from any individual that is divisive or offensive is not condoned.” Rapper Bryson Gray’s song “Let’s Go Brandon” knocked Adele’s new single off the charts earlier… Read Full Article