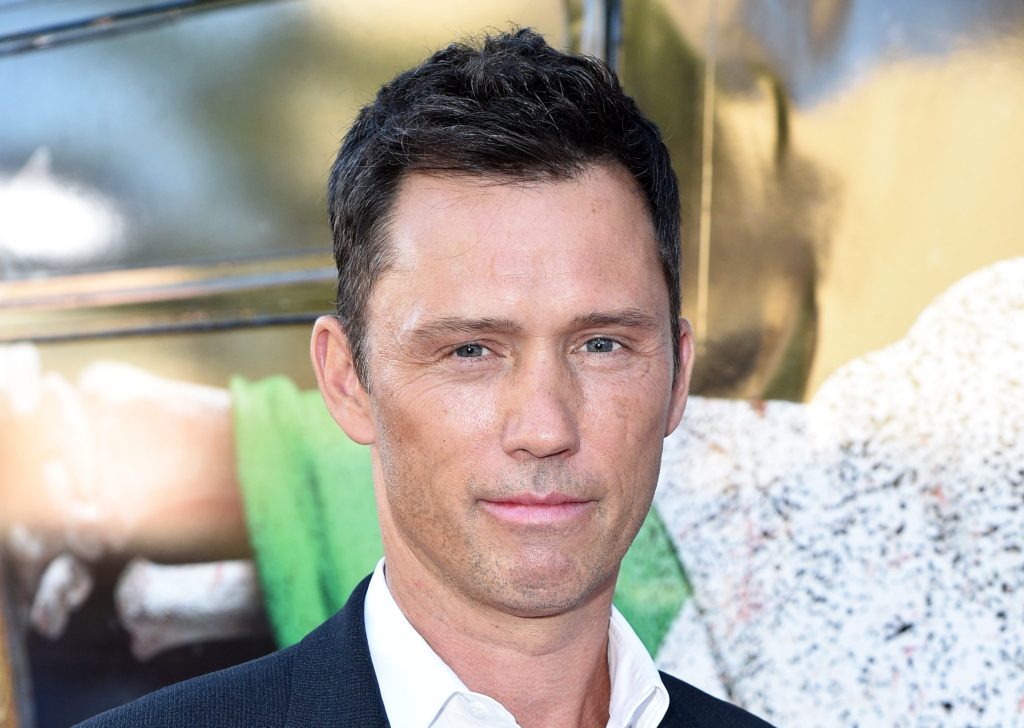 The “Law & Order” revival at NBC has cast Jeffrey Donovan in a lead role, Variety has learned. Details are under wraps as to the nature of Donovan’s character on the show, other than the fact that he will be playing an NYPD detective. It was announced in September that the hit procedural would be returning to NBC for what will be its 21st season after the show originally ended in 2010 after over 450 episodes. Donovan is best known for his starring role in the USA Network series “Burn Notice,” in which he played an ex-spy who sets up… Read Full Article