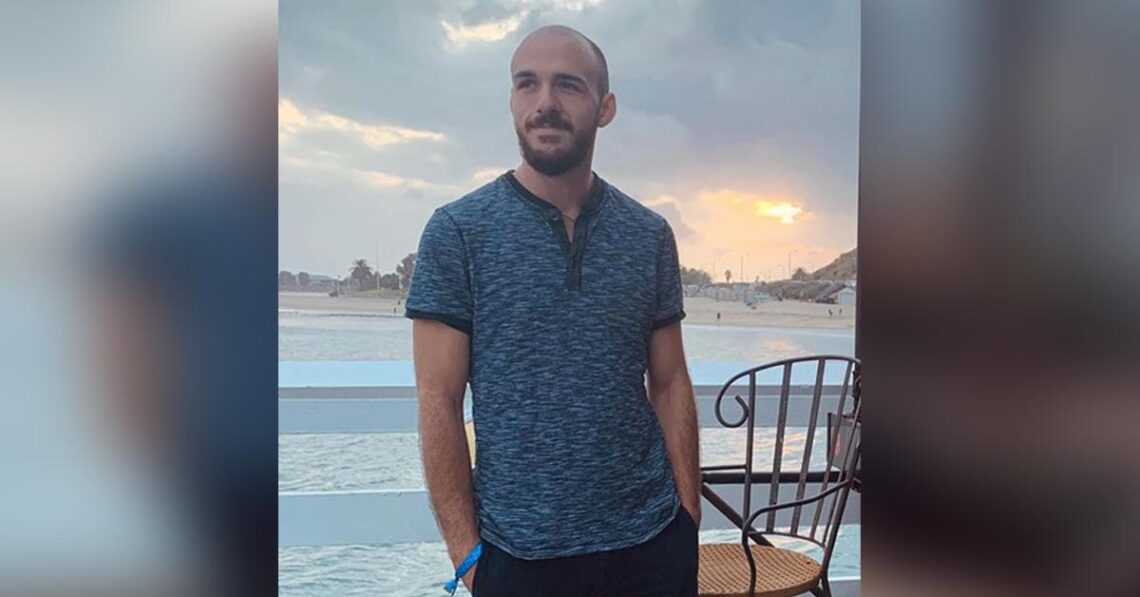 Brian Laundrie’s family is livid at a woman who they claim is pretending to be the late 23-year-old’s ex-girlfriend before Gabby Petito, an insider revealed. Article continues below advertisement An unknown woman — who goes by the name Gabriella Darling on social media — has been claiming for months that she had a relationship with Brian, The Sun reported. Meanwhile, Brian’s family is adamant that they have no idea who this person is. Darling reportedly posted about Brian in September, calling him “narcissistic” and “controlling.” However, she changed her tune after his remains were found on October 21 in Carlton… Read Full Article