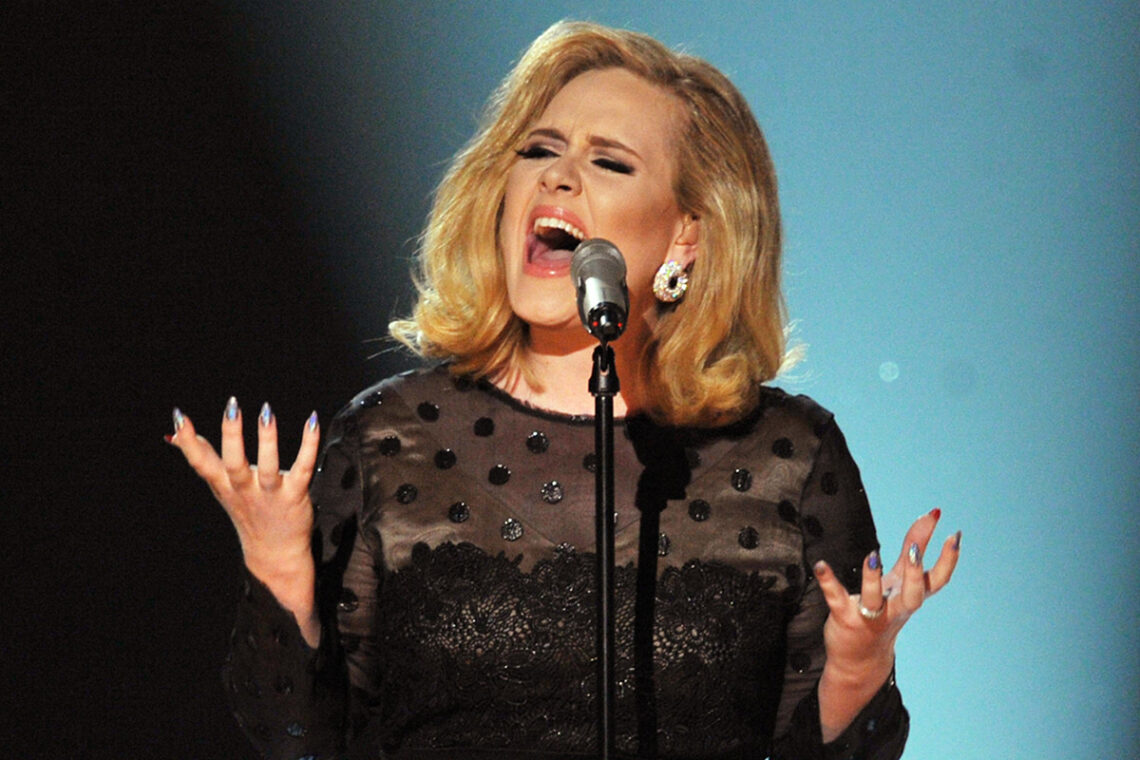 ADELE said “Hello” to some of Hollywood’s biggest names Sunday night, treating them to a private concert in Los Angeles. The British singer was taping an upcoming special for CBS at the Griffith Observatory titled “Adele One Night Only,”and a slew of who’s who showed up in support. 5 Adele taped a new special outside the Griffith Observatory Credit: Getty 5 Ellen and Kris Jenner were among the guests att he private performance Credit: The Mega Agency Adele, 33, performed four tracks from her new album, “30,” including hit lead single “Easy On Me.” According to Page Six, those in… Read Full Article