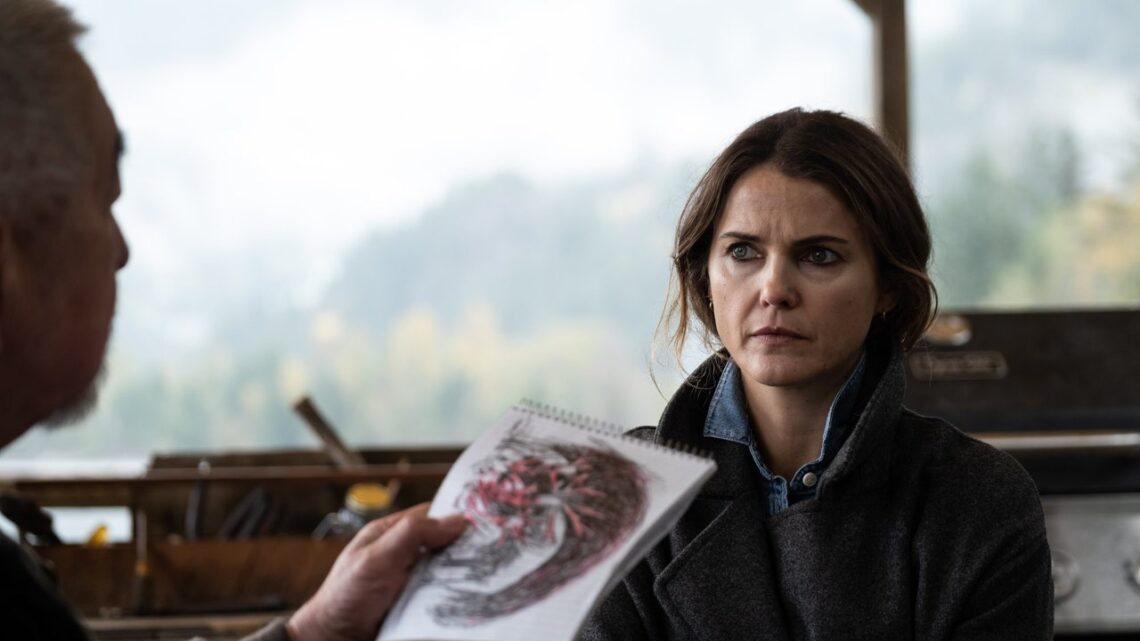 A couple of weeks ago, just in time for the release of Halloween Kills, Jezebel’s Rich Juzwiak put together a stunning supercut of all the times that Jamie Lee Curtis has told the press that the film—which is mostly just a brutal, snide slasher movie—is really about “trauma.” It’s a funny video in the simplest of terms, the way Curtis both rounds and flattens the “auma.” But it also rather significantly demonstrates how audiences are repeatedly being told to process horror movies these days. Rare in the 2020s is the scary film that exists solely to frighten and delight. No:… Read Full Article