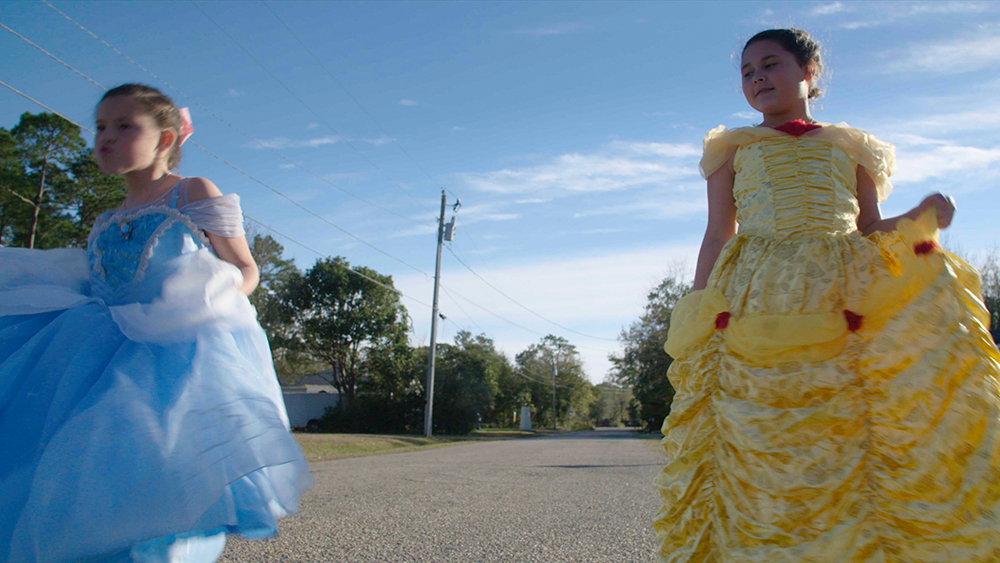 Kelly Duane de la Vega is putting the finishing touches to her documentary “In the Bones” (previously known as “Mississippi Red”), set to premiere in January. The film is set in Mississippi during a legislative session when equal pay for equal work and abortion rights are being decided, and zooms in on the lives of 12 protagonists – including a prominent Republican politician teaming up with a Democrat activist to create bipartisan pressure. The project was presented this week as part of Ji.hlava New Visions Forum: U.S. Docs, during the Ji.hlava International Documentary Film Festival. “It’s a bit Robert Altman-inspired,”… Read Full Article