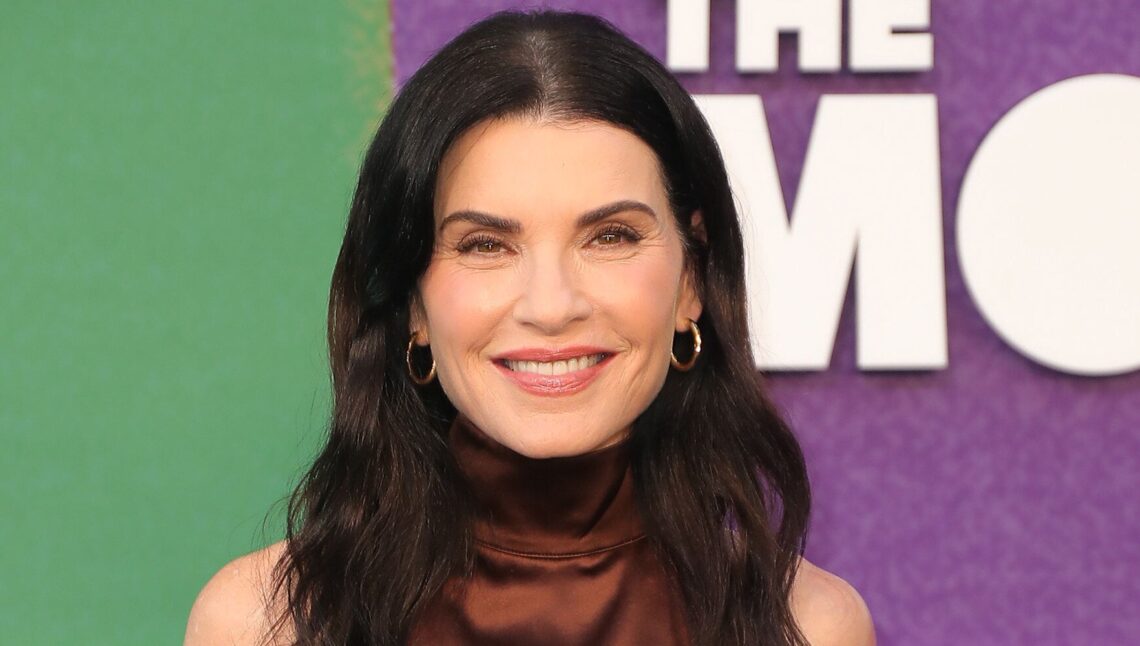 Julianna Margulies has no regrets about her decision to play a queer character on Season 2 of “The Morning Show.” On Monday’s episode of “CBS Mornings,” the two-time Emmy winner spoke candidly about joining the cast of the Apple TV+ series for its second season, which debuted last month. Advertisement Her portrayal of Laura Peterson, a veteran news anchor who was once fired for being a lesbian and begins a romantic relationship with Bradley Jackson (Reese Witherspoon), has stirred conversation among viewers who feel queer roles are best played by actors who identify as LGBTQ in real life. “I can… Read Full Article