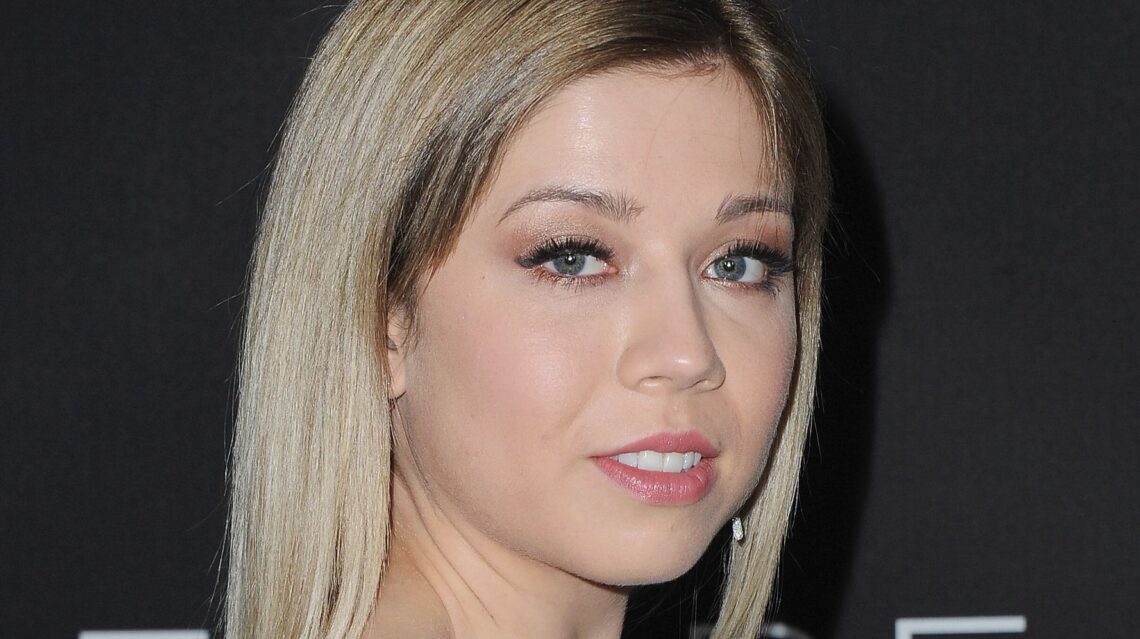 Jennette McCurdy has revealed heartbreaking information to People about her relationship with her mother — who passed away in 2013 from cancer. The 29-year-old actor, who is widely known for her role as Sam Puckett in the popular Nickelodeon show “iCarly,” told the magazine that her mother sexually abused her, People reported. Advertisement McCurdy has been candid in the past about having an eating disorder, which she has said was spurred by her mother’s influence. But according to the magazine, McCurdy’s mom also “insisted on performing vaginal and breast exams” on her daughter until she was 17, and “never let… Read Full Article