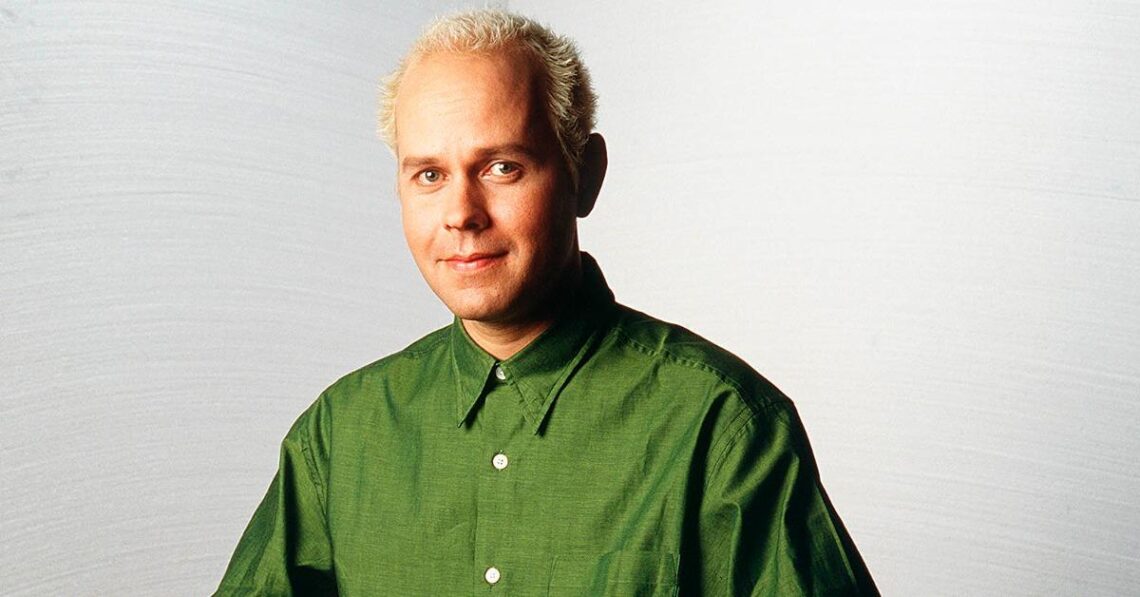 James Michael Tyler, who is well known for his character named Gunther in the 90’s hit sitcom Friends, passed away at the age of 59 after losing his battle with prostate cancer. His representative confirmed the news, claiming he died peacefully at his LA home Sunday morning. Article continues below advertisement Source: Mega Following his death, Tyler’s family issued a statement remembering the life that the actor had lived. “The world knew him as Gunther (the seventh Friend), from the hit series Friends, but Michael’s loved ones knew him as an actor, musician, cancer-awareness advocate, and loving husband,” the statement… Read Full Article