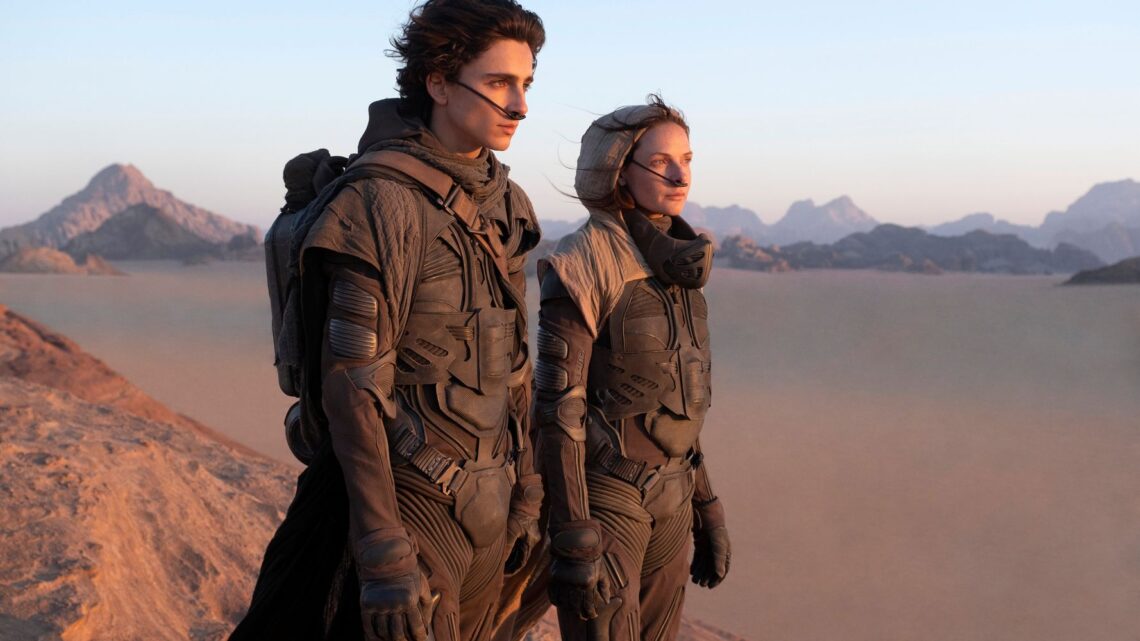 Timothee Chalamet and Rebecca Ferguson in a scene from “Dune.” via Associated Press After a record-breaking start, October’s box office closed out quietly this weekend with “Dune” repeating at number one and two prominent genre newcomers, “ Last Night in Soho ” and “Antlers,” stumbling. Whether it’s due to Halloween falling on a Sunday, too many new options or simply a lack of enthusiasm, moviegoing audiences seemed to have other plans this weekend. Notable exceptions are the latest “My Hero Academia” and the new Wes Anderson pic “The French Dispatch.” Advertisement First place still went to the bigger budget and… Read Full Article