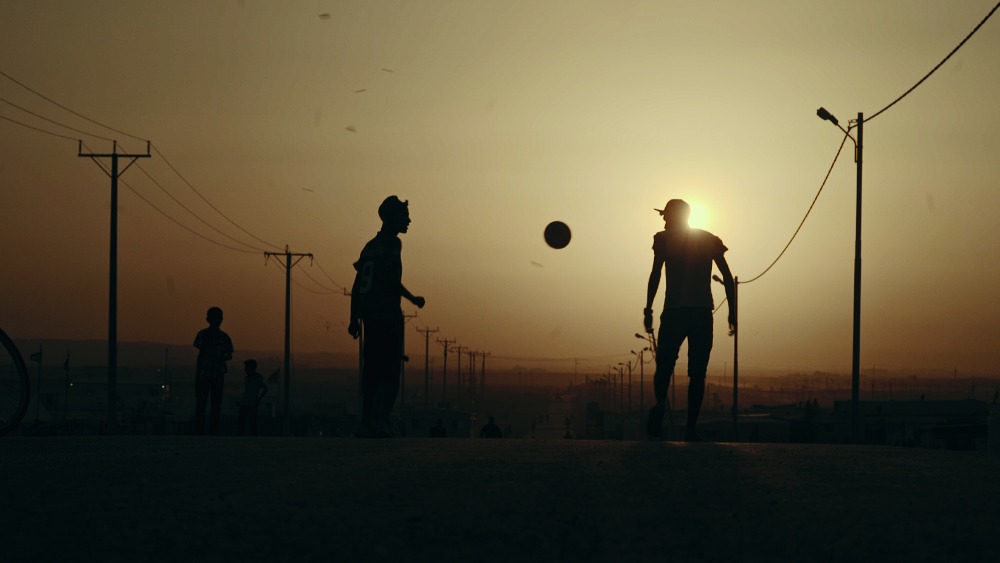 Marco Orsini, president of the not-for-profit International Emerging Film Talent Association (IEFTA), is firmly in favor of a back to basics distribution approach for independent films from the Middle East and North Africa (MENA) region, the Horn of Africa and some parts of South Asia. Orsini says that quality independent films would most likely be selected at some high-end film festivals and attract sales agents, but COVID-19 shut down many of the potential theatrical markets for these films. Many went straight to VOD platforms instead. “I think a lot of the VOD platforms have begun to put a sting into… Read Full Article