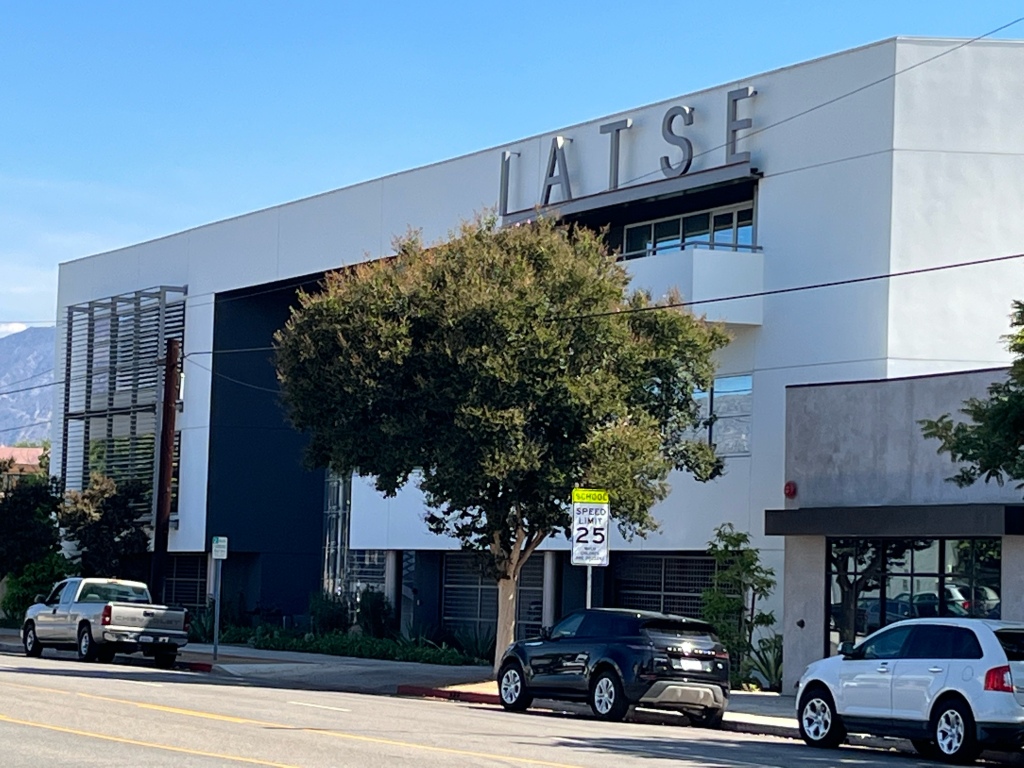 The International Alliance of Theatrical Stage Employees urged film and TV workers on Thursday to “stay united” and to support a new three-year agreement with the major studios when it comes up for a ratification vote. IATSE leaders reached the deal on Oct. 16, averting a nationwide strike that would have been the first in the union’s 128-year history. But many members have reacted with anger and disappointment, saying the deal does not go far enough to restore work-life balance and curtail brutally long hours on set. In a memo to members of the 13 West Coast locals, the IATSE… Read Full Article