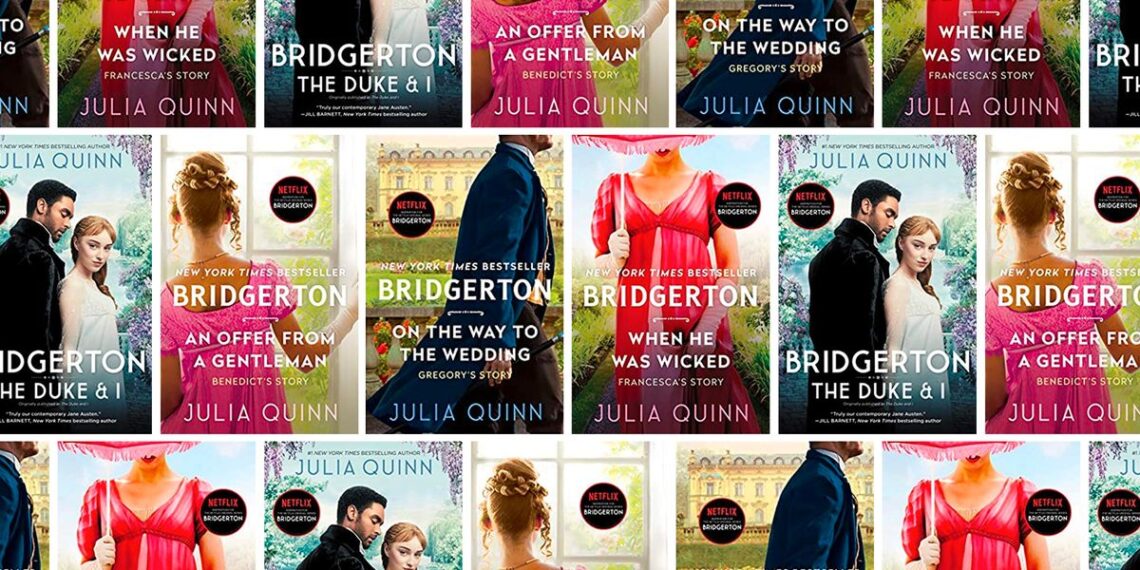 How To Read the Bridgerton Books In Order

Netflix’s addictive Regency-era drama Bridgerton swept us all away last December, and a second season is now in the works, along with a prequel series about Queen Charlotte. If you’re yet to delve into Julia Quinn’s wildly successful Bridgerton book series, on which the show is based, then this hiatus is the perfect opportunity to get caught up. Quinn’s series consists of eight novels—one for each of the Bridgerton siblings. Although it’s not yet clear whether the Netflix series will follow the same format as the books, or run for eight seasons, the first season was largely adapted from the… Read Full Article