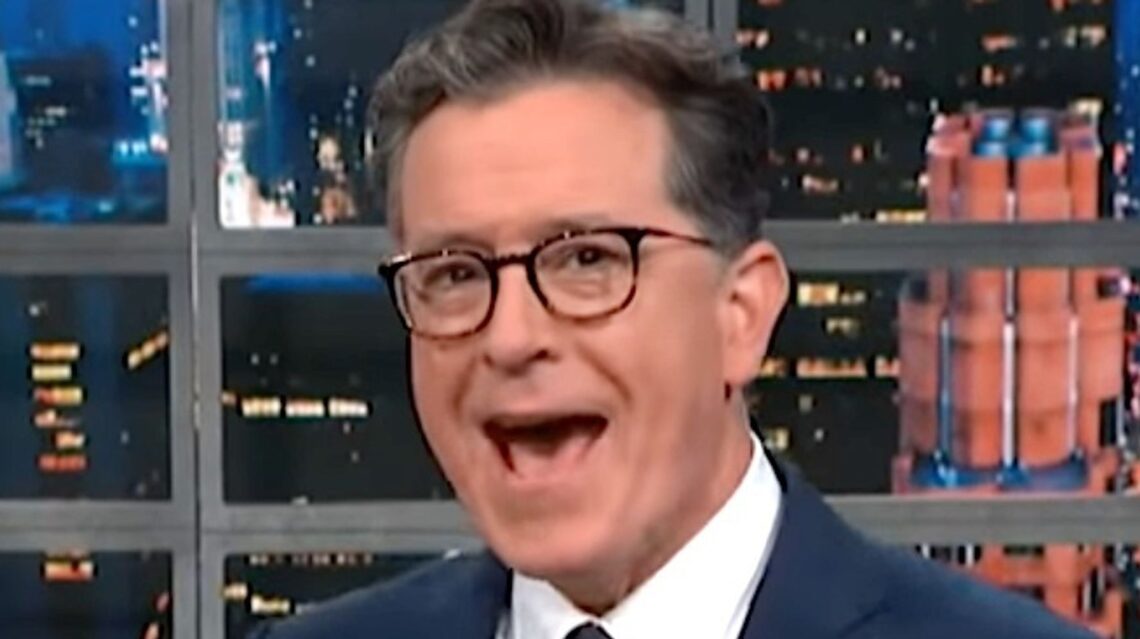 How Dumb Are They? Stephen Colbert Describes The Stupidity Of GOP Insurrectionists

Stephen Colbert mockingly saluted the “intellectual giants” of the Republican Party who were named in a new Rolling Stone report for helping the planners of the Jan. 6 Donald Trump rally that preceded the deadly attack on the U.S. Capitol. Advertisement “It’s a real ‘Ocean’s Eleven’ of people who can’t count to 10,” Colbert said. “They have to set reminders on their phone to remind themselves to breathe.” One Jan. 6 planner told Rolling Stone he specifically remembered the involvement of Rep. Marjorie Taylor Green (R-Ga.). “Yes,” Colbert said. “I can imagine it’s hard to forget someone who tells you… Read Full Article