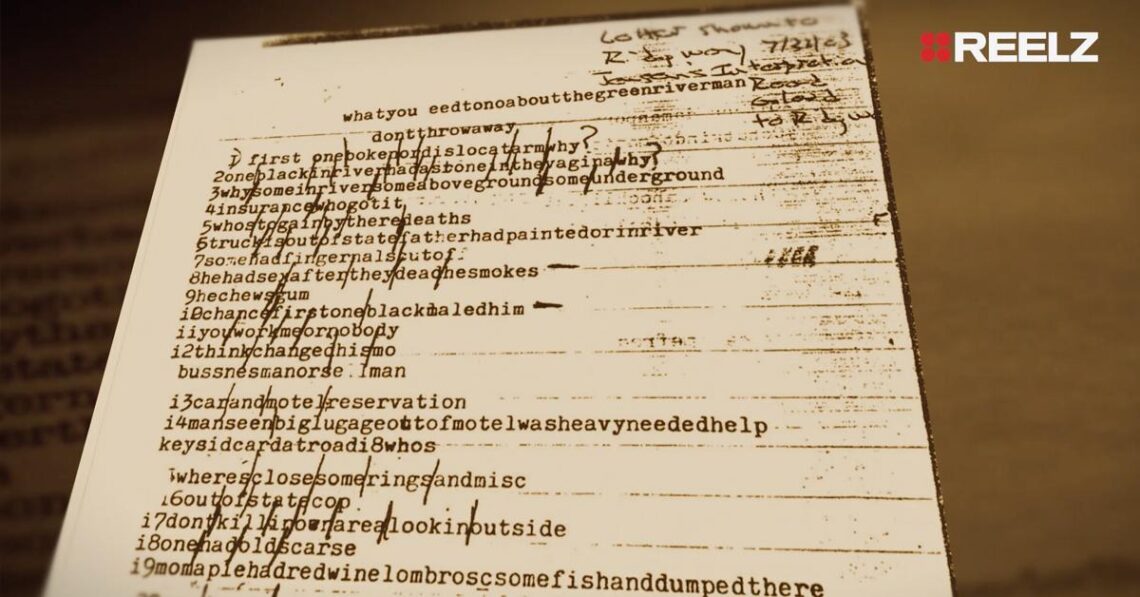 How does a happily married man come to murder at least 50 women? What shocking childhood events drove him to homicide? More details are revealed Halloween Night in The Green River Killer, presented by REELZ on Sunday, October 31st. Article continues below advertisement The doc takes viewers on a journey with detectives as they investigate The Green River Killer, who murdered the most vulnerable girls around Seattle. The Green River Killer taskforce had become desperate for solid leads, and a local reporter finally provided a breakthrough — a second letter offering 40 cryptic clues to the killer’s identity. But unlike… Read Full Article