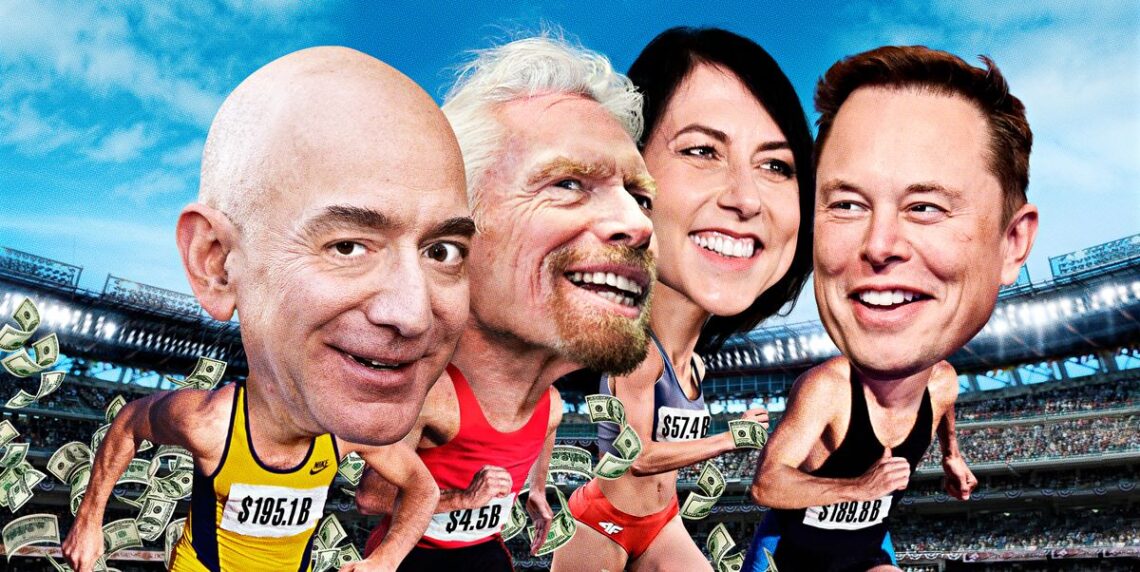 On July 20, not long after Amazon founder Jeff Bezos returned to earth after an 11-minute space flight aboard one of the rockets his Blue Origin space exploration company had manufactured, he faced the cameras, still wearing his blue spacesuit but now sporting a cowboy hat, to make a surprise announcement. He was inaugurating a “Courage and Civility” award—“We need unifiers and not vilifiers,” he said—and the first winners were celebrity chef José Andrés and TV news analyst Van Jones, each of whom would get $100 million. Andrés and Jones were understandably ecstatic, but among philanthropy analysts, the gifts’ reception… Read Full Article