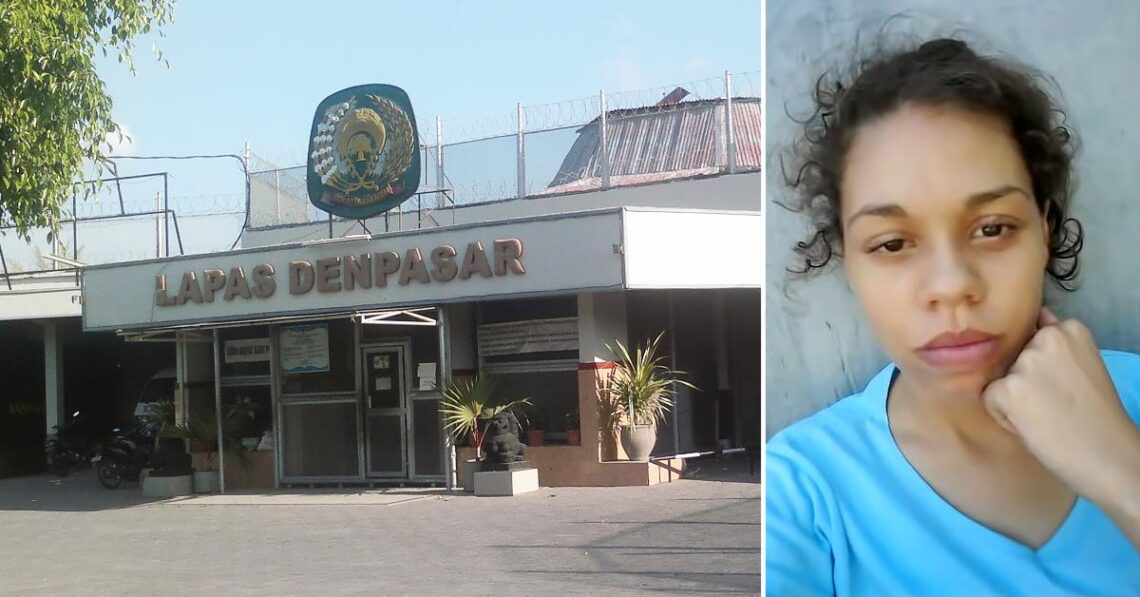 Heather Mack Who Was Accused Of Killing Her Chicago Millionaire Mother Released Early From Prison In Bali, Almost Faints From Shock

Heather Mack has been released from prison in Bali after she and her former partner Tommy Schaefer were found guilty of murdering her millionaire mother from Chicago, Sheila von Wiese-Mack, in 2014. Mack, who was a few weeks pregnant at the time, was initially sentenced to ten years but has been released three years early. Schaefer is still serving his 18 years in prison. Article continues below advertisement The 25-year-old accused mother killer was transported from Denpasar Women’s Prison in Bali to the Immigration Detention Center after her release from behind bars around 9 AM Friday. She is set to… Read Full Article