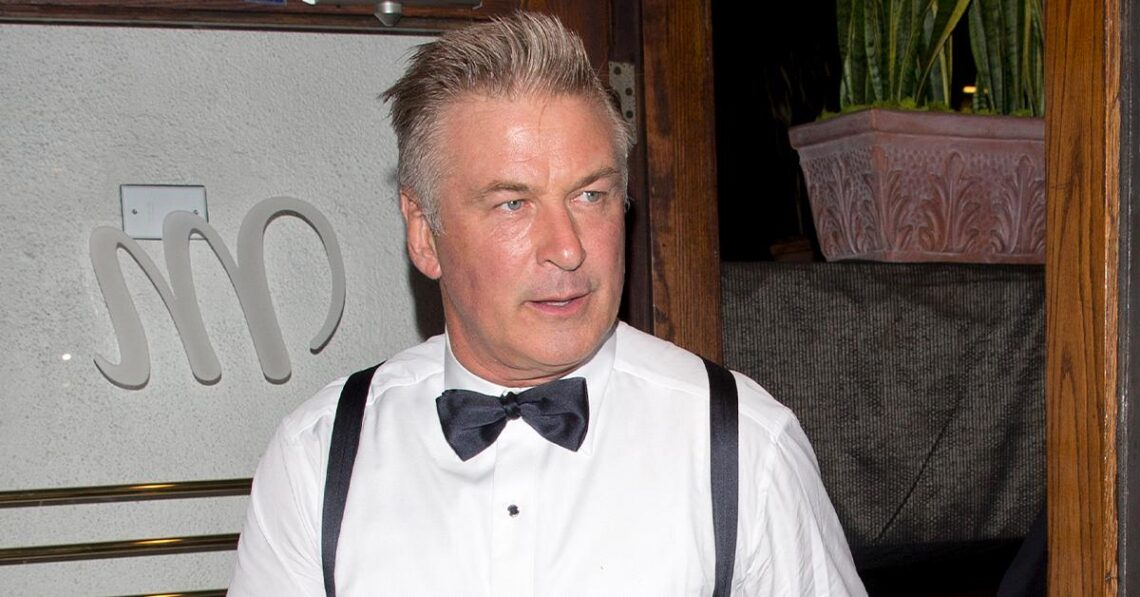 Halyna Hutchins’ Dad Breaks His Silence, Claims Alec Baldwin Is Not ‘Responsible’ But Blames ‘Props People’ Instead For His Daughter’s Death

Halyna Hutchins’ dad Anatoly Androsovych — whose daughter was accidentally shot by Alec Baldwin on the set of Rust on Thursday afternoon — is speaking out for the first time regarding her tragic death. The Ukrainian father suggests the actor is not responsible for the tragedy but blames the “props people” instead. Article continues below advertisement Source: MEGA Devastated by the news, Anatoly told The Sun he and his wife are still processing the incident. “We still can’t believe Halyna is dead, and her mother is going out of her mind with grief,” he confessed. “But I don’t hold Alec… Read Full Article