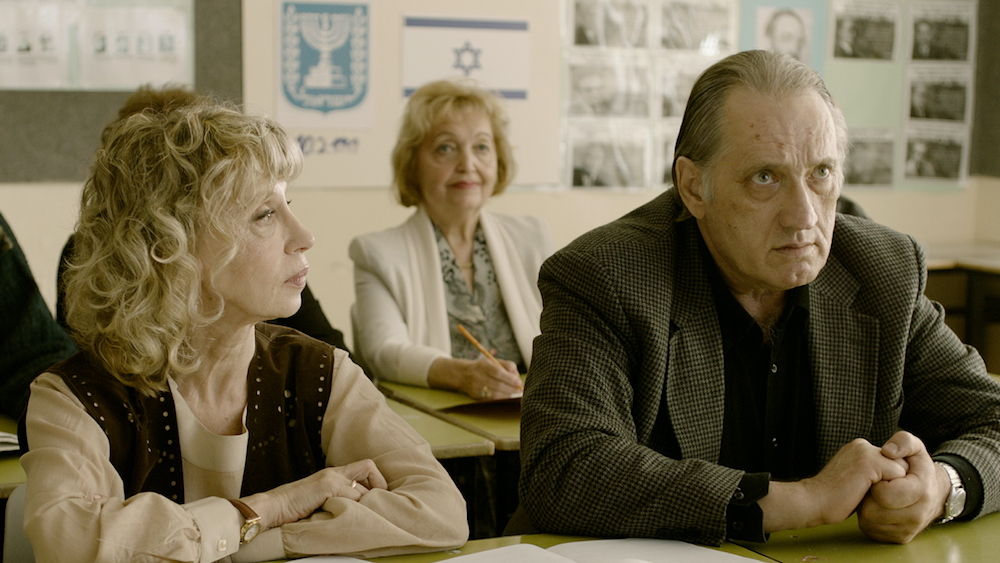 ‘Golden Voices’: Russian Expats in Israel Put Their Vocal Talents to Unexpected Use

As the pandemic continues to catalyze major life changes, motivating — or necessitating — many to make a new start, a film such as “Golden Voices” resonates even more deeply. This neatly observed, rueful Israeli dramedy from Soviet expats Evgeny Ruman (helmer, co-writer and editor) and experienced DP Ziv Berkovich (marking his first time as a screenwriter) centers on a sixty-something married couple, long-time film dubbers from Moscow, who make aliyah to the holy land in 1990, part of a wave of Soviet outsiders who struggle to assimilate and find a new way to earn a living. With its committed… Read Full Article