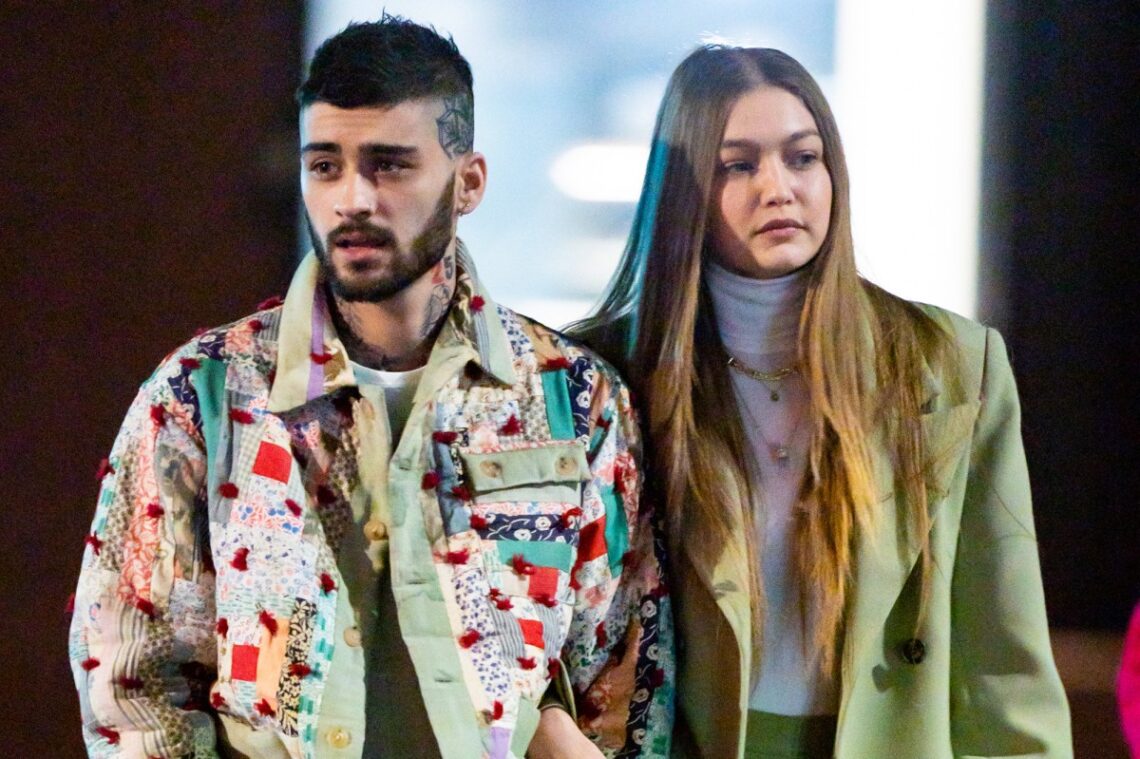 Gigi Hadid and Zayn Malik split: Look back at their relationship timeline

Click to email this to a friend (Opens in new window) Gigi Hadid and Zayn Malik have broken up following allegations from Hadid’s mother, Yolanda, that the former boy band member “struck” her during an argument in September. Things weren’t always so hostile, however. Check out the ebb and flow of the couple’s relationship over the years below. November 2015 Joe Jonas and Gigi Hadid shortly before their 2015 split. GC Images Hadid and Malik were first linked in late 2015, following the model’s split from Joe Jonas and the singer ending his engagement to Little Mix’s Perrie Edwards. One… Read Full Article