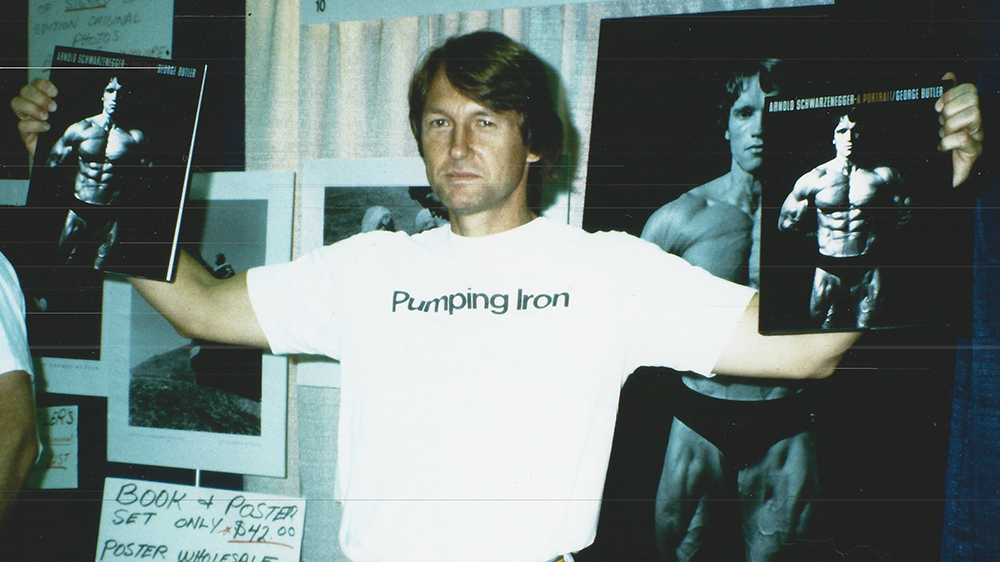 George Tyssen Butler, a documentary filmmaker best known for co-directing the 1977 feature “Pumping Iron,” died on Oct. 21 of pneumonia at his home in New Hampshire. He was 78 years old. Butler’s death was confirmed to Variety by his longtime companion Caroline Alexander. Butler was born in England in 1943 and grew up in Somalia and Jamaica. He graduated from the Groton School in Massachusetts before earning a bachelor’s degree in English at the University of North Carolina and a master’s in creative writing from Hollins College. Butler became involved in the world of bodybuilding in the early 1970s… Read Full Article