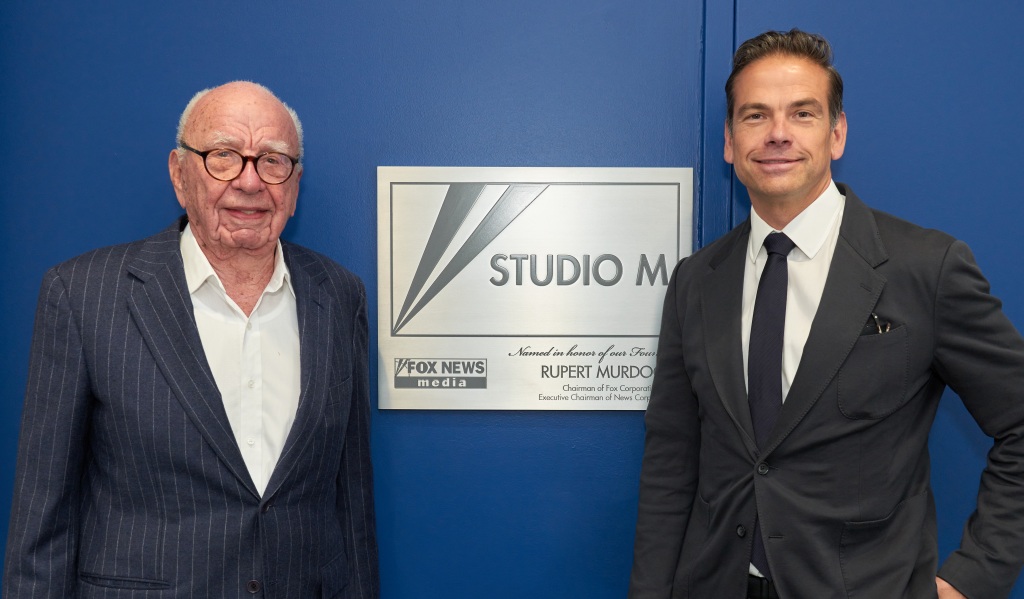 Rupert Murdoch launched Fox News Channel in 1996, and the anchors and hosts of some of its most popular programs will now have a permanent reminder. Fox News on Wednesday renamed its “Studio M” in honor of the elder Murdoch, who continues to work as chairman of parent company Fox Corp. The 3,675-square-foot space, previously known as “Studio F,” hosts some of the cable-news network’s most popular programs, including “Fox & Friends,” “Outnumbered” and “The Five,” as well as its Election Night coverage. A plaque designating the new name was unveiled in a small, surprise ceremony on Wednesday afternoon with… Read Full Article