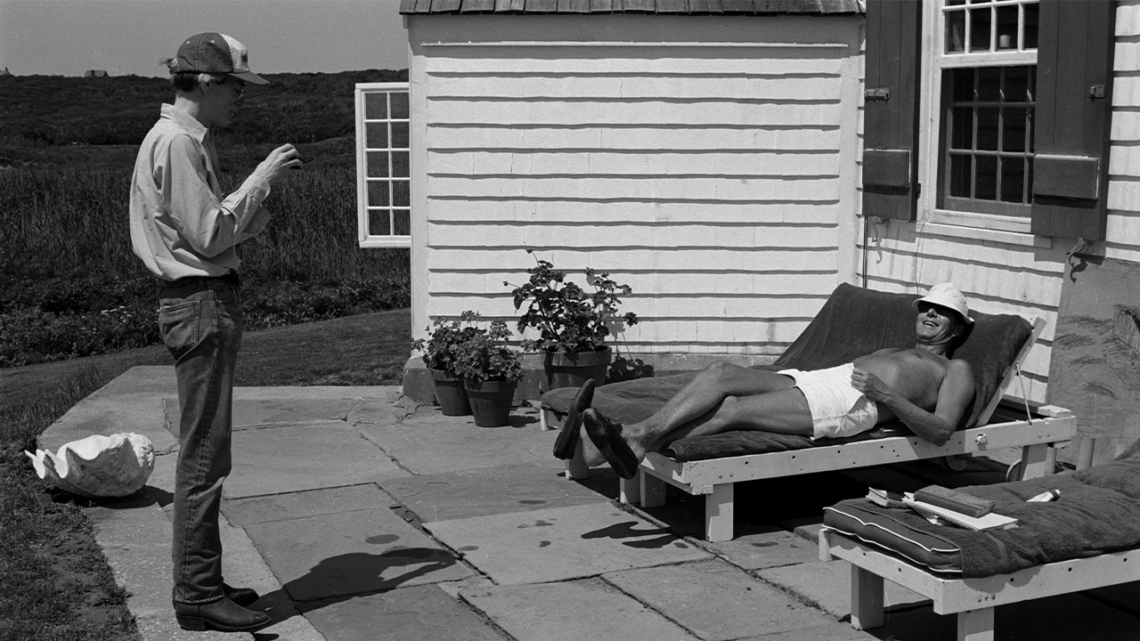 BY MICHAEL KAPLAN REPORTING BY NICK HARDING PHOTOS BY CHRISTOPHER MAKOS The walls were free of tinfoil. Outside, the sun shone bright, unblocked by clouds of cocaine. Andy Warhol’s Montauk retreat—known as Eothen (“from the east” in French) —was in many ways the polar opposite of the frenzied milieu he cultivated at his Manhattan Factory. For that very reason, the clifftop estate became a secret respite for even the most debauched of his party pals: designer Halston, singer Liza Minelli, and model Pat Cleveland among them. The privacy that they relished at the easternmost point in America has consigned many… Read Full Article