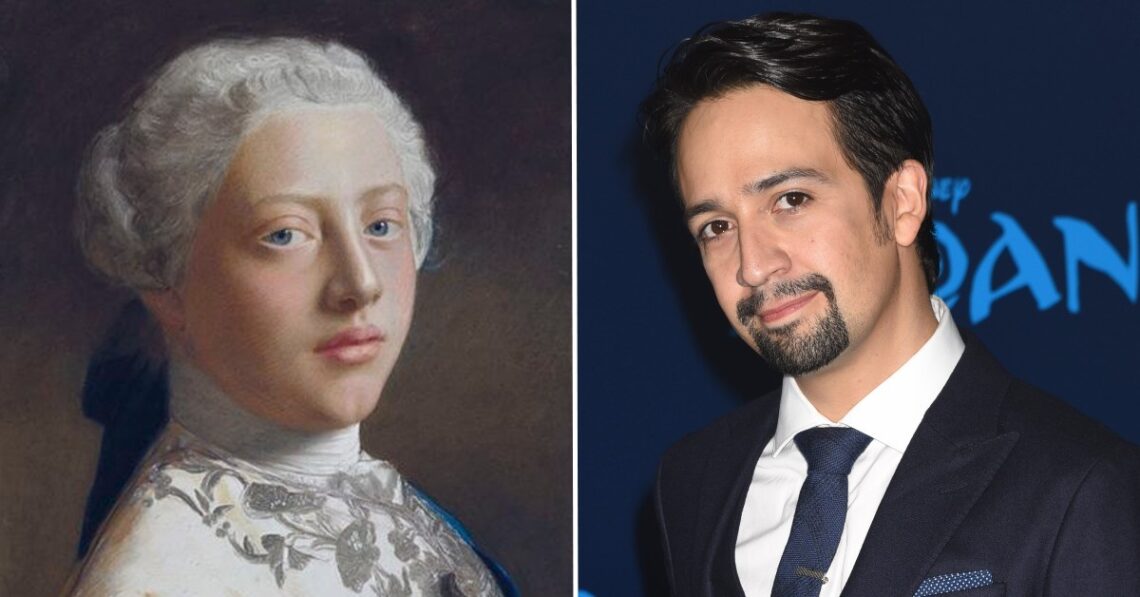 Fake News — A 200-Year Smear Campaign And The Lies Behind ‘Hamilton’: How George III Has Been Slandered By History

He’s been ridiculed throughout history as the “mad King who lost America” – and lampooned in the Broadway blockbuster Hamilton, as a camp, bloodthirsty idiot – but according to revelations in a new podcast, not only was King George III one of Britain’s most popular and successful monarchs, but the version of history we’ve been taught for generations is “completely factually incorrect in every way.” This is according to historian and author Andrew Roberts, who tells the host of “The Firm: Blood, Lies and Royal Succession” that Lin-Manuel Miranda’s smash musical is simply the latest example of a 200-year smear… Read Full Article