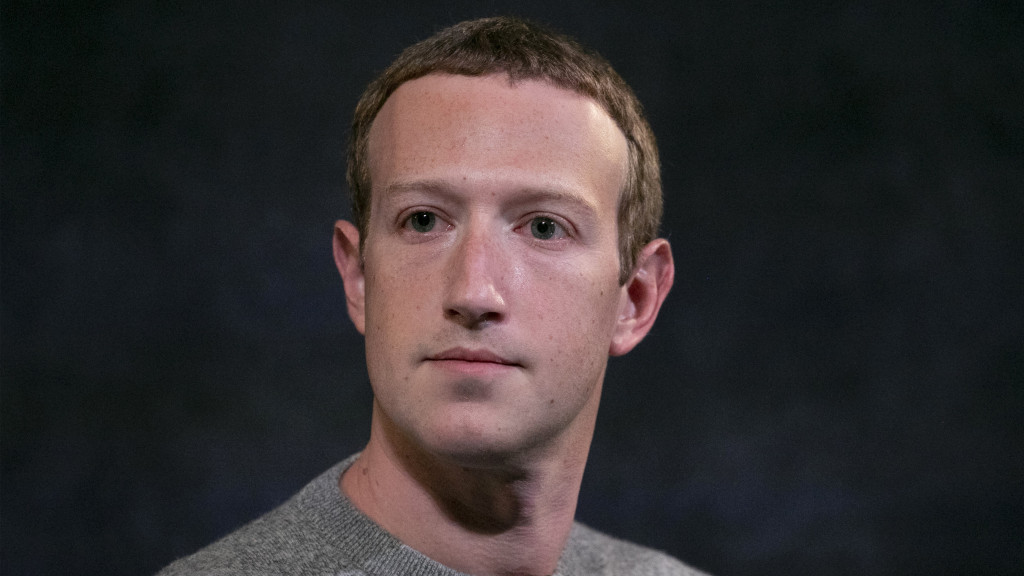 chief Mark Zuckerberg, sounding irritated about his company’s latest PR crisis, insisted that issues like misinformation and political polarization are not “primarily about social media” — and he complained about a raft of critical articles published in recent days based on internal documents leaked by ex-employees. Meanwhile, also on the social giant’s third-quarter earnings call, Zuckerberg said Facebook is investing about $10 billion this year in its “metaverse” strategy, including in its Oculus VR products, smart glasses and ecommerce initiatives. In his remarks to analysts, Zuckerberg claimed he welcomed scrutiny of Facebook. “I believe large organizations should be scrutinized and… Read Full Article