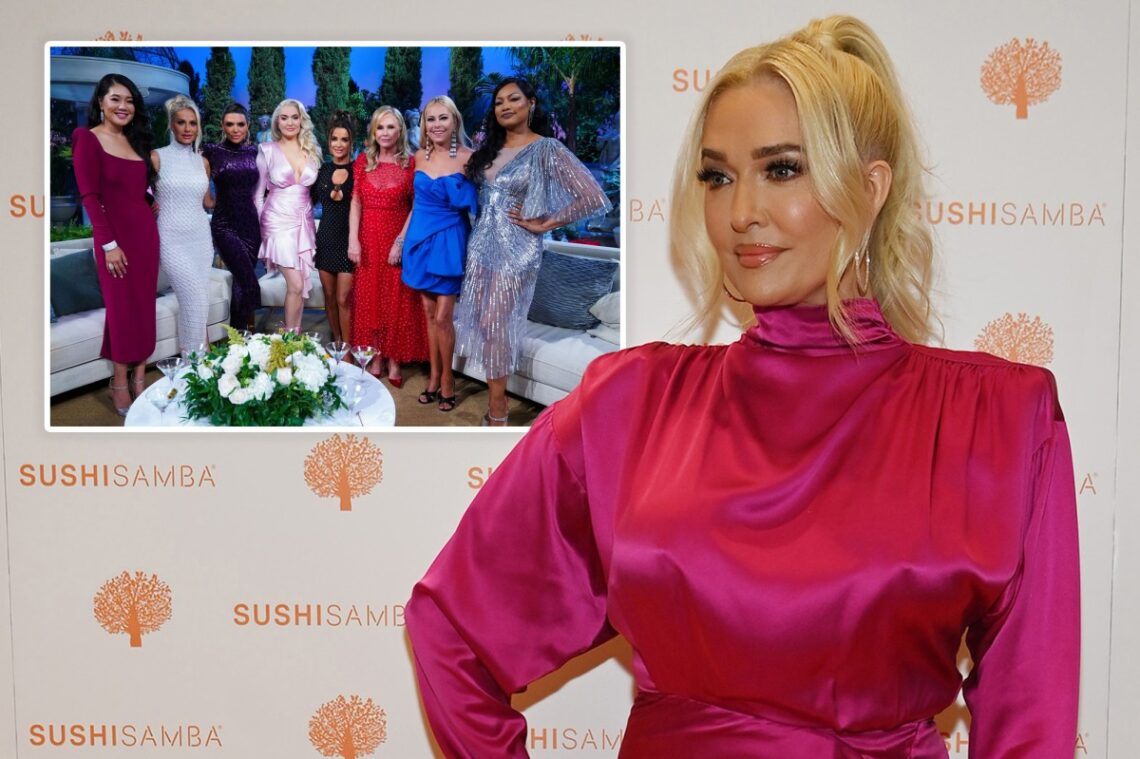 Erika Jayne: I’m ‘keeping score’ on who’s against me amid legal drama

Click to email this to a friend (Opens in new window) She’s keeping the receipts. “The Real Housewives of Beverly Hills” star Erika Jayne says she’s been “keeping score” of who’s been on her side throughout her recent legal and financial ordeal. The “XXPEN$IVE” singer made the claim during a “Housewives” reunion episode, when host Andy Cohen asked her to name who’s had her back as she fights her way through the courts. “I don’t know, you should ask them,” Jayne responded in a newly released clip of the show. “Well, but you said, ‘When this is all over, I’m… Read Full Article