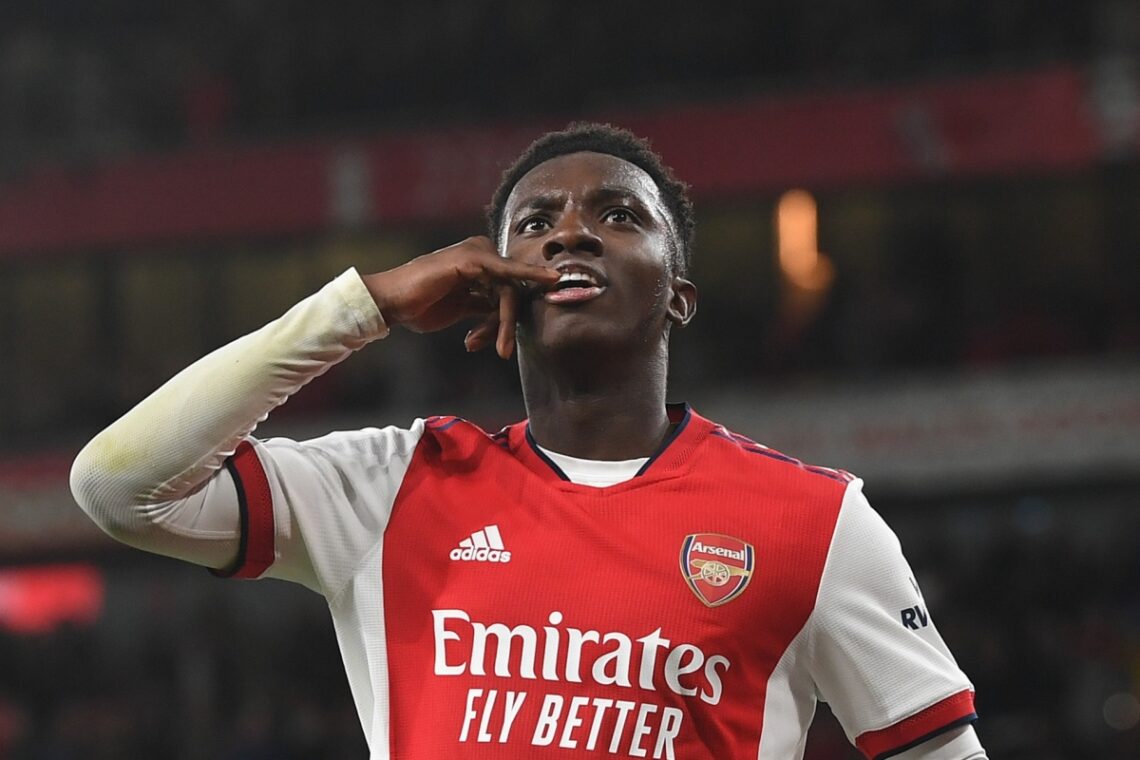 EDDIE NKETIAH is ‘unhappy’ at Arsenal, according to reports. And it’s claimed he will snub a new contract if he doesn’t get more game time. 1 Nketiah made a rare appearance against Leeds on Tuesday night Credit: Getty The Gunners academy graduate scored his side’s second as they beat Leeds 2-0 in the League Cup on Tuesday night. But that was just his second appearance of the season, with the other coming in the previous round against AFC Wimbledon. Nketiah, 22, has not been named on Mikel Arteta’s nine-man bench even once in the Premier League this season. And no… Read Full Article