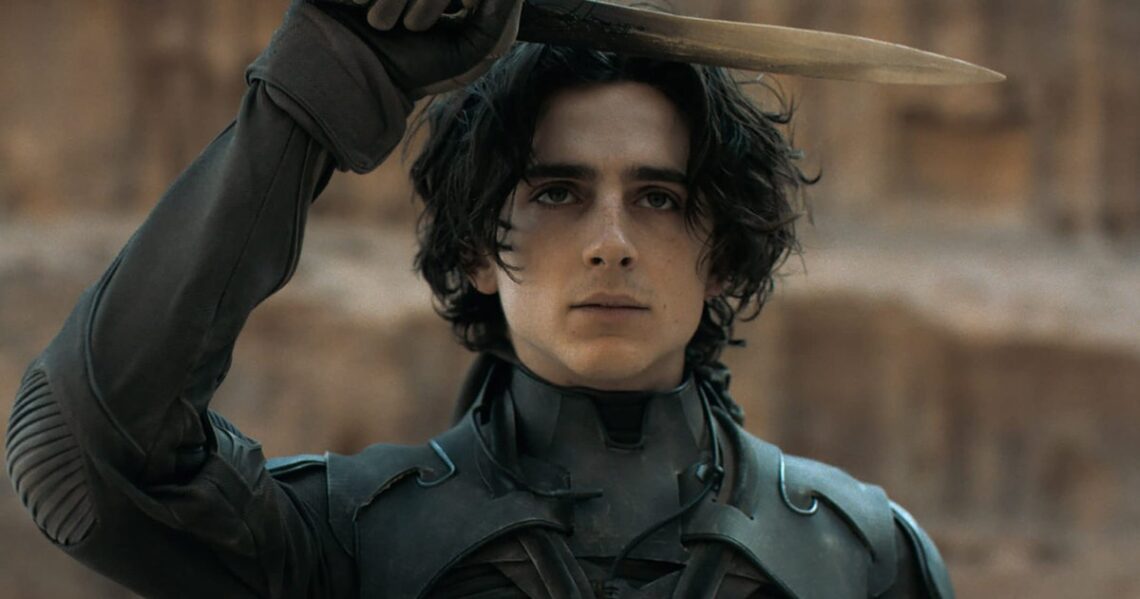 ‘Dune’ Is Officially Getting A Sequel

Just in case the opening tag announcing the just-released Dune as “Part One” wasn’t enough of a dead giveaway, we now have official confirmation that the Denis Villeneuve-directed sci-fi epic about one young man’s dangerous journey to protect the future of his nation is getting a flesh-and-blood sequel. Less than a week after Dune hit theaters, where it quickly broke opening weekend box office records to become Warner Bros.’ biggest 2021 hit, Legendary Entertainment took to Twitter to make the announcement. “This is only the beginning,” the production studio behind the smash cryptically wrote at the top of the tweet…. Read Full Article