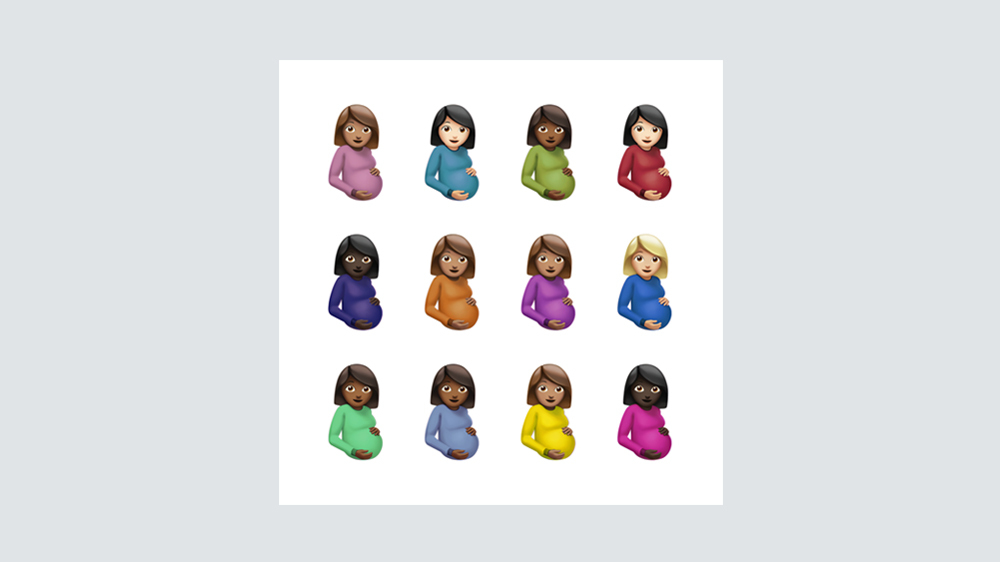 Drake’s Album Back at No. 1; Lana Del Rey, Elton John Slip Into Top 10

Drake’s “Certifiable Lover Boy” is certifiably the de facto album chart leader of the fall. After moving back out of the No. 1 one spot on the Billboard 200 for a week, it moves back in, earning its fifth non-consecutive week in that slot, as the world awaits the blockbuster releases that are coming up on the docket from Taylor Swift and then Adele. Not that Adele isn’t already represented as a chart behemoth, as “Easy on Me” easily retains its status as top dog on Billboard’s Hot 11 for a second week. The album chart is experiencing a kind… Read Full Article