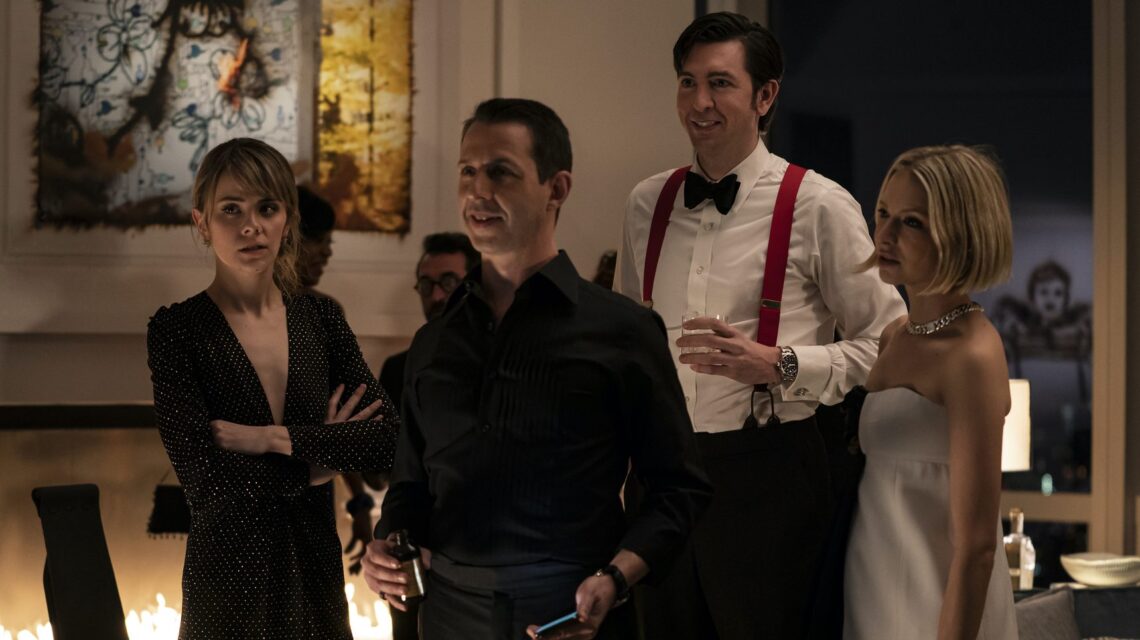 Does ‘Succession’ Have a New Power Couple In the Making?

Amidst the chaos at Waystar Royco and the usual devastating Roy family drama—the FBI raid, Shiv’s open letter about Kendall’s mental health, Roman’s daddy issues—something else stuck out in the most recent episode of Succession: the dynamic between Cousin Greg (Nicholas Braun) and Comfry (Dasha Nekrasova), Kendal’s new crisis PR rep. “Disruption” finds Comfry and Greg partying with Kendall and his entourage, sipping champagne and reading out cringe-worthy tweets about Kendall’s attempted takedown of Logan (Brian Cox) in a limo on the way to a gala for the Committee for the Protection and Welfare of Journalists. At the after party,… Read Full Article