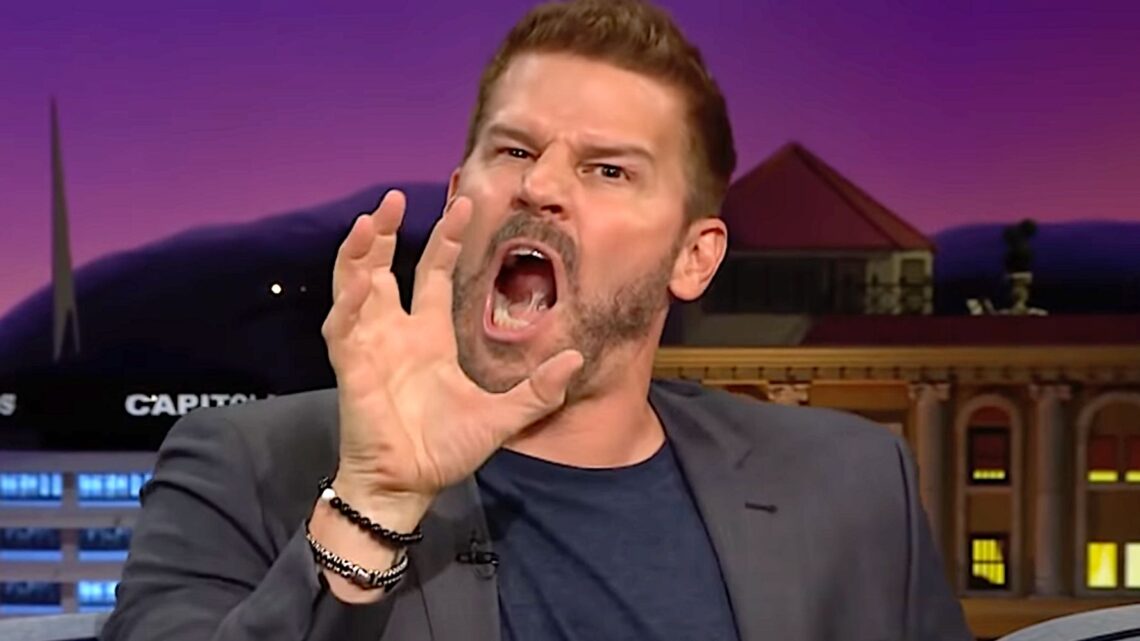 Mick Jagger takes his animal magnetism seriously. “SEAL Team” star David Boreanaz recalled on “The Late Late Show” Tuesday that he once approached the music legend and was repelled by the rocker’s growling. (Watch the video below.) Advertisement Asked by host James Corden to tell his best Hollywood party story from his time on “Buffy the Vampire Slayer” (1997-2003), Boreanaz said the encounter happened at a post-award ceremony bash where “nobody really knows how to talk to each other.” Boreanaz said he spotted Jagger in a booth and figured he’d chat with him and have a “‘Hey, how are you?… Read Full Article