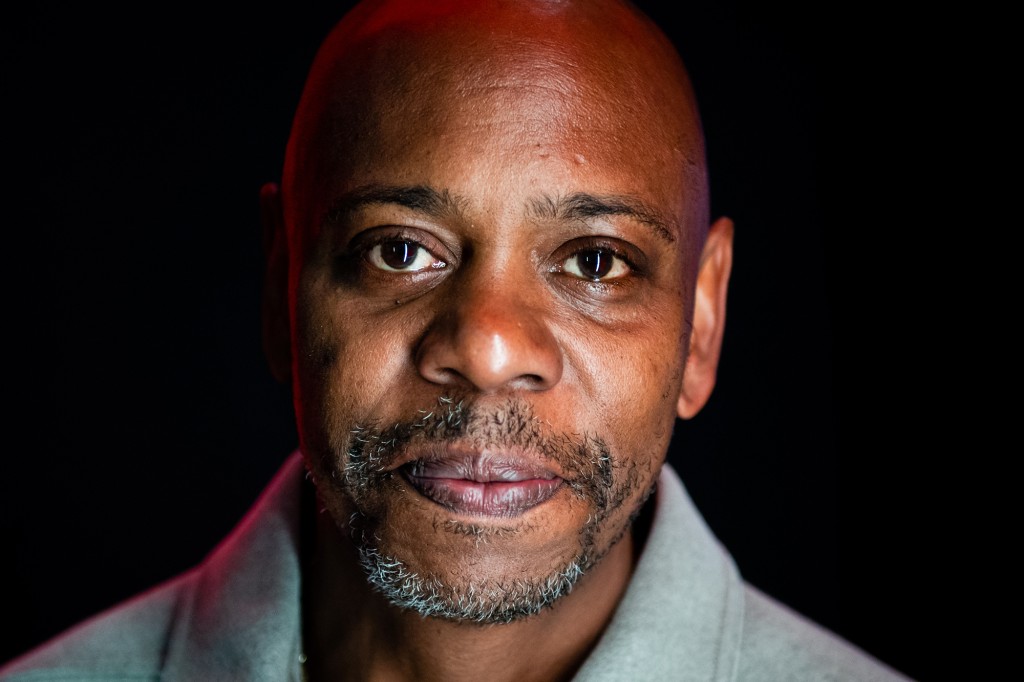 Dave Chappelle is addressing his controversial Netflix comedy special “The Closer” after his comments about the trans community raised some eyebrows. The comedian, 48, shared a five-minute video on Instagram Monday where he performed stand-up and responded to the backlash. Chappelle stated that he will meet with transgender Netflix employees; however, he won’t be “bending to anybody’s demands.” “To the transgender community, I am more than willing to give you an audience, but you will not summon me. I am not bending to anyone’s demands,” Chappelle said in the clip. “The Closer” led to a walkout at Netflix by transgender… Read Full Article