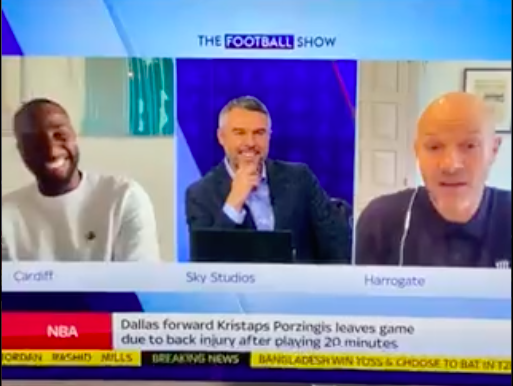 DANNY MILLS was caught branding Manchester United ‘s***’ live on Sky Sports while thinking the show had gone to an advertisement break. The former City defender featured as a pundit alongside current Middlesbrough centre-back Sol Bamba. And while Mills thought The Football Show had cut to a break, he was captured slamming United in what will go down as an almighty TV gaffe. Presenter Pete Graves told the guests: “Great chat lads there, well done, that was really interesting. We could have listened to you all day chat about… But then Mills interrupted: “Basically, United are s***. But they are.”… Read Full Article