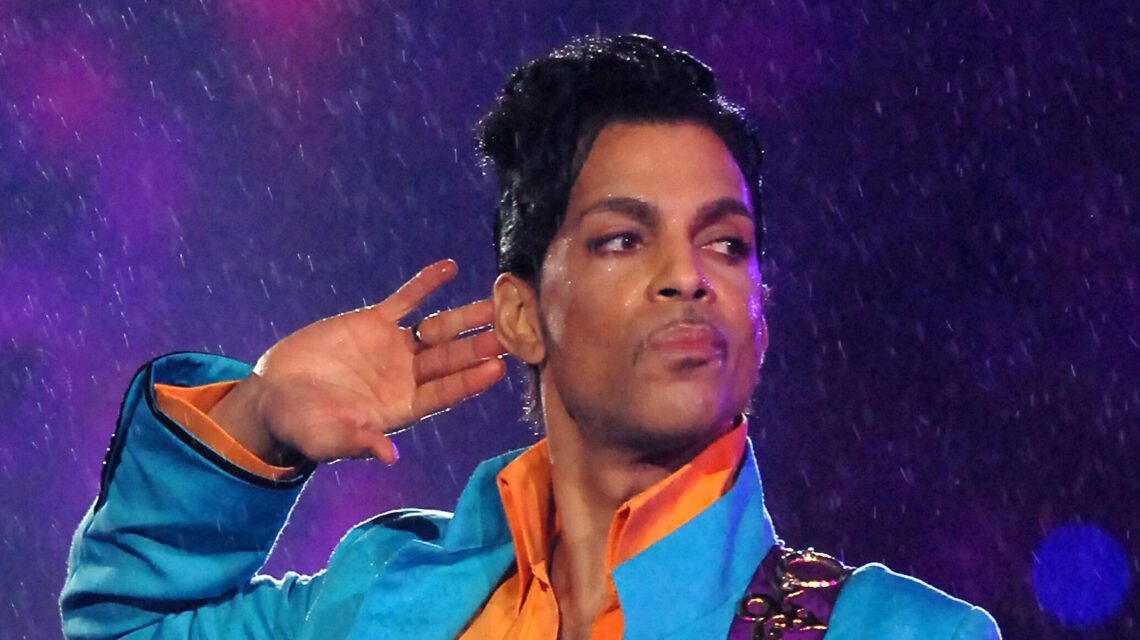 NEW YORK (AP) — Minnesota’s Congressional delegation on Monday is introducing a resolution to posthumously award the Congressional Gold Medal to pop superstar Prince, citing his “indelible mark on Minnesota and American culture,” The Associated Press has learned. The medal is one of the nation’s highest civilian honors and past recipients include George Washington, the Wright Brothers, Rosa Parks, Mother Teresa, the Navajo Code Talkers, the Tuskegee Airmen and the Dalai Lama. Advertisement “The world is a whole lot cooler because Prince was in it — he touched our hearts, opened our minds, and made us want to dance. With… Read Full Article