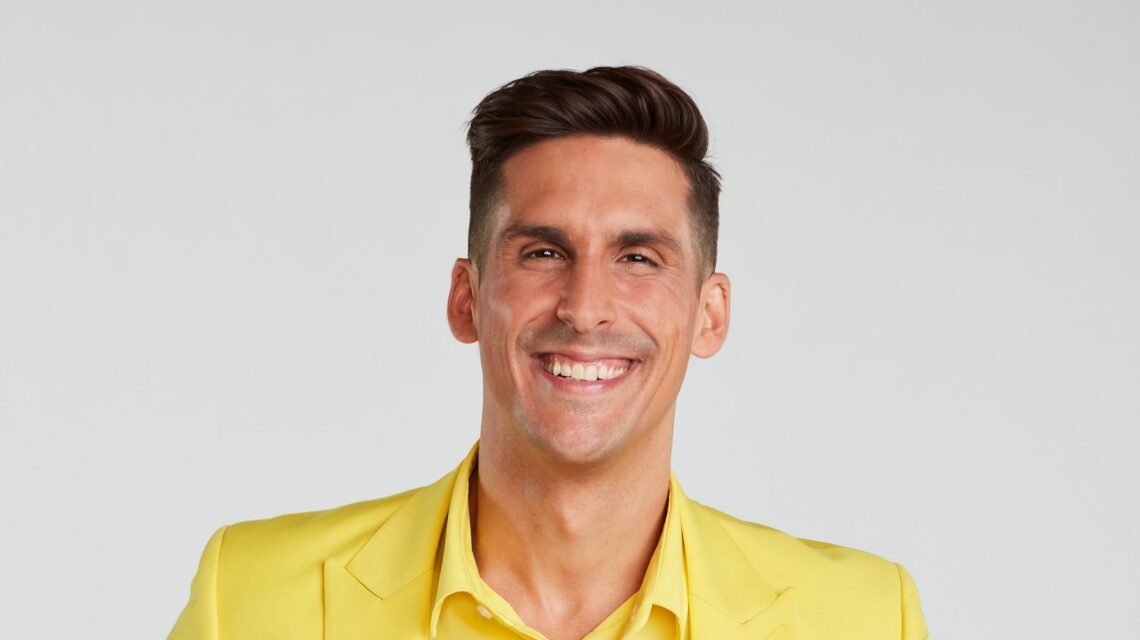 “Dancing With The Stars” is garnering praise from fans and advocacy groups for partnering JoJo Siwa with Jenna Johnson, the first same-sex pairing in the competition series’ 30-season history. But Siwa, who came out as queer in January, isn’t the show’s only LGBTQ contestant on its current season. Beloved Peloton instructor Cody Rigsby is also wowing audiences with his groovy footwork, and is partnered with dancer Cheryl Burke. Advertisement Rigsby, a self-described “opinionated homosexual,” said in an interview last week that he would have been willing to dance with a male partner on the show. As is often the case… Read Full Article