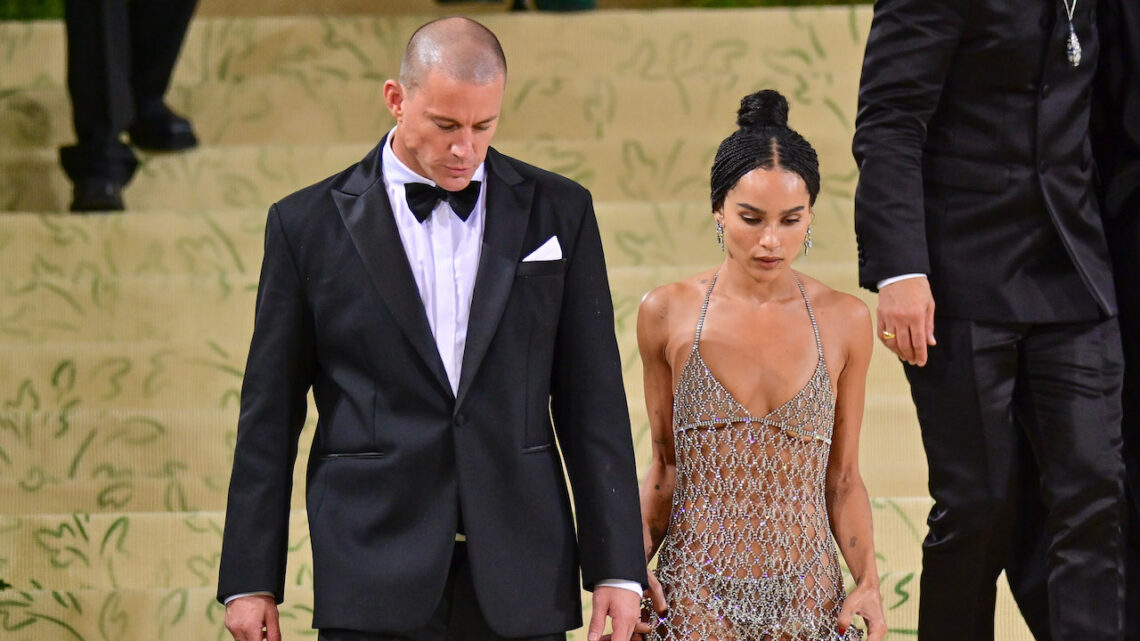 After months of rumors, Zoë Kravitz and Channing Tatum are finally ready to let the world know they’re dating. The pair, who met when Kravitz reached out to Tatum to appear in her directorial debut, Pussy Island, were spotted over the weekend engaging in the first PDA since reports of a romantic relationship began circulating earlier this year, officially kicking off the Zanning era. On Saturday, the pair were spotted holding hands and walking through New York City wearing stylish autumn appropriate looks. Tatum wore cream hoodie with black sweatpants, and Kravitz layered up in a black coat and a… Read Full Article