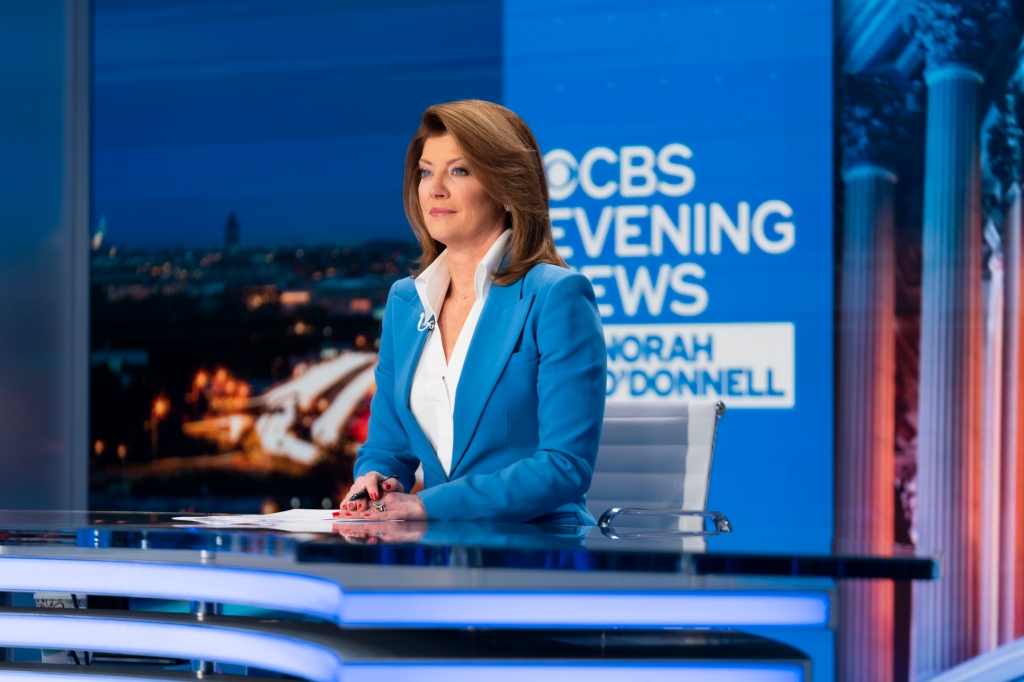 CBS News is recalibrating its talent relations efforts as it faces key contract-renewal talks next year with Gayle King and Norah O’Donnell, the network’s two most visible anchors. Alison Pepper, a longtime CBS News executive who spent about two decades at the ViacomCBS news unit as a producer at “60 Minutes” and in talent recruitment and development, is returning in a senior role to oversee talent relations. She will replace Laurie Orlando, who has been CBS News’ senior vice president of talent strategy since 2016, and will move into a similar role for CBS’ owned and operated stations and local… Read Full Article