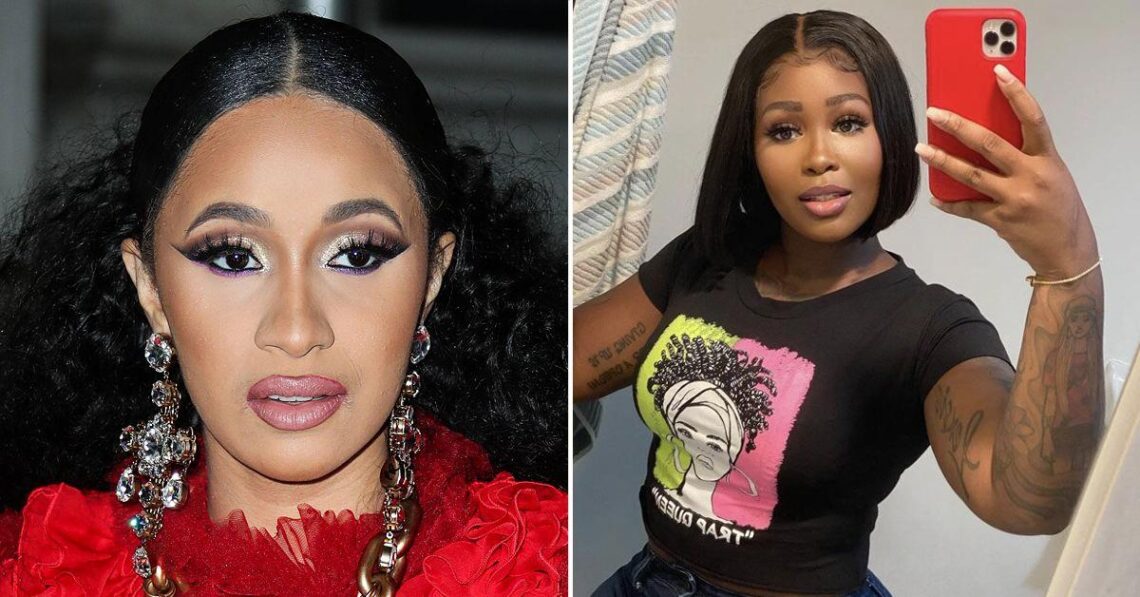 Cardi B’s close friend Star Brim, who is facing federal charges of racketeering, has been released from house arrest after pleading with the court for more freedom. According to court documents obtained by Radar, the judge presiding over Brim’s criminal case signed off on her motion last week. Article continues below advertisement Brim (real name: Yonette Respass) was arrested last year with prosecutors accusing her of ordering an attack on a female bartender at a Queens strip club. She is accused of being a high-ranking female member of the Bloods subset 5-9 Brims. The other gang members reportedly called her… Read Full Article