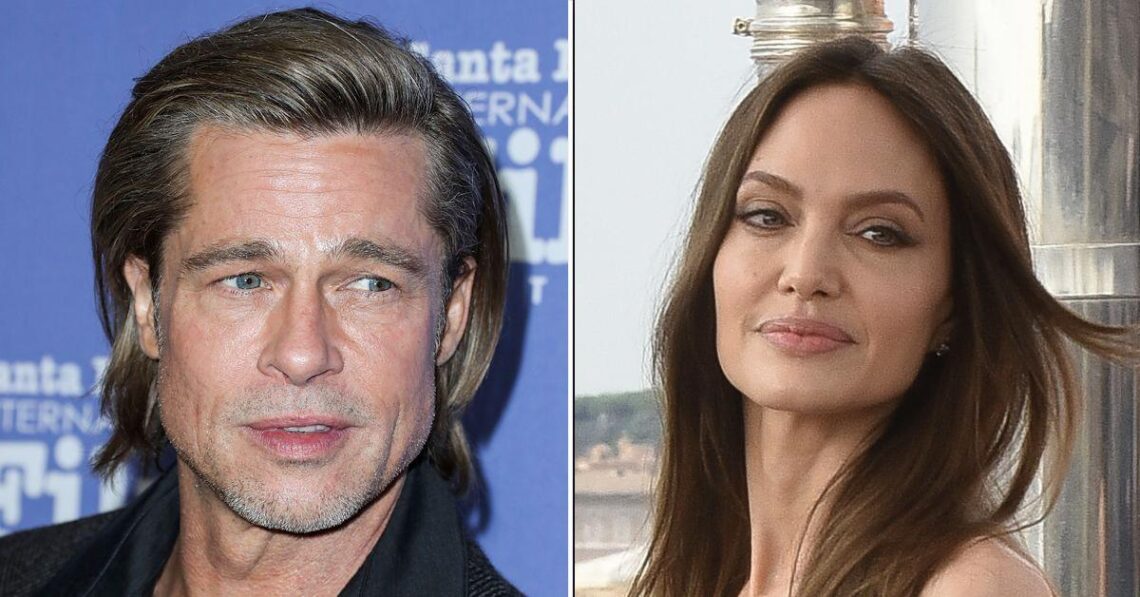 California courts have denied an embattled Brad Pitt’s request to intervene in the ongoing custody battle with his estranged ex-wife, Angelina Jolie. Article continues below advertisement The high profile couple — who share Maddox, 20, Pax, 17, Zahara, 16, Shiloh, 15, and twins Vivienne and Knox, 13 — married in 2014 after 12 years of dating, but split in 2016, resulting in a years long legal battle that is yet to be resolved. Source: Mega Article continues below advertisement The petition came about after the World War Z actor challenged his ex’s custody win and filed to disqualify the judge… Read Full Article