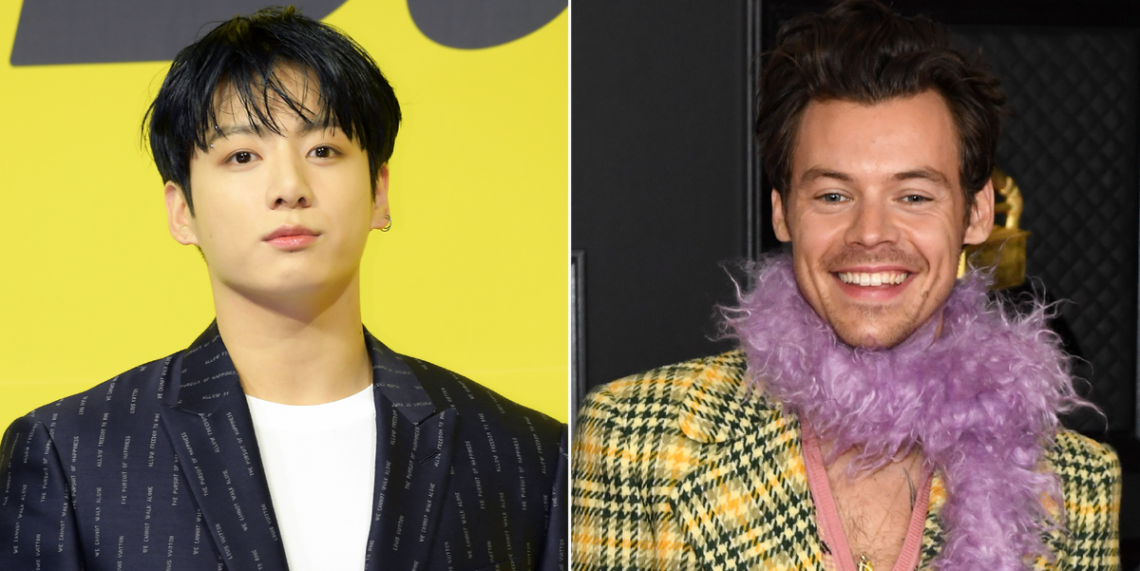 BTS Army, get in formation. Jungkook just released a video of him covering Harry Styles’ 2019 hit “Falling.” He dropped the video to BTS’ official YouTube page on Thursday, and it’s soo good. Covering a Harry Styles song is no easy feat, but Jungkook was definitely up for the challenge. Fans of the chart-topping singer agree and are just as excited about his new cover. The video has garnered 9 million views within the first 24-hours of its release. This content is imported from YouTube. You may be able to find the same content in another format, or you may… Read Full Article