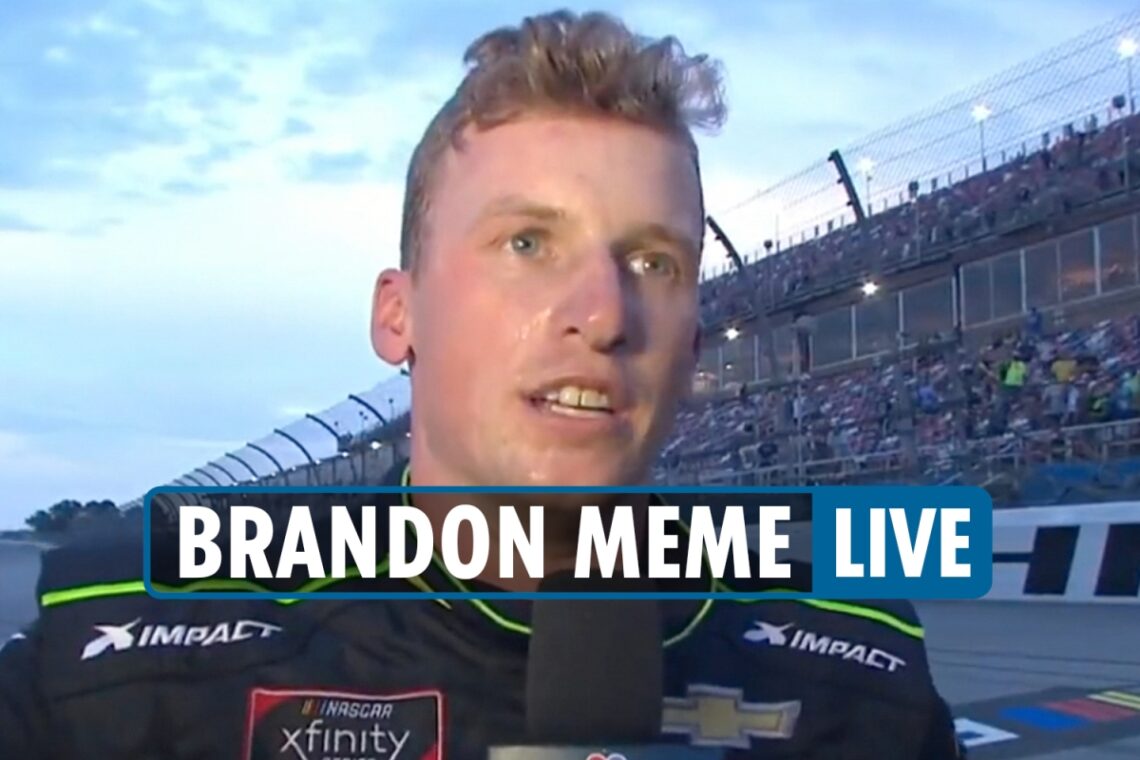 RAPPER Bryson Gray claimed his “Let’s Go Brandon” video was taken down from YouTube due to “medical misinformation” after the viral chant spawned memes and songs. Gray tweeted: “YouTube has banned ‘Let’s Go Brandon’ song from YouTube due to ‘medical information.’ What medical misinformation is in the song? Whoa.” Initially, the lyric video was banned before the music video was removed. “Update: The music video was just banned. @YouTube this is crazy,” he tweeted. “Jumping in – we’re passing this along to the right team for a re-review,” YouTube’s official Twitter account replied. “We’ll share updates once we hear back… Read Full Article