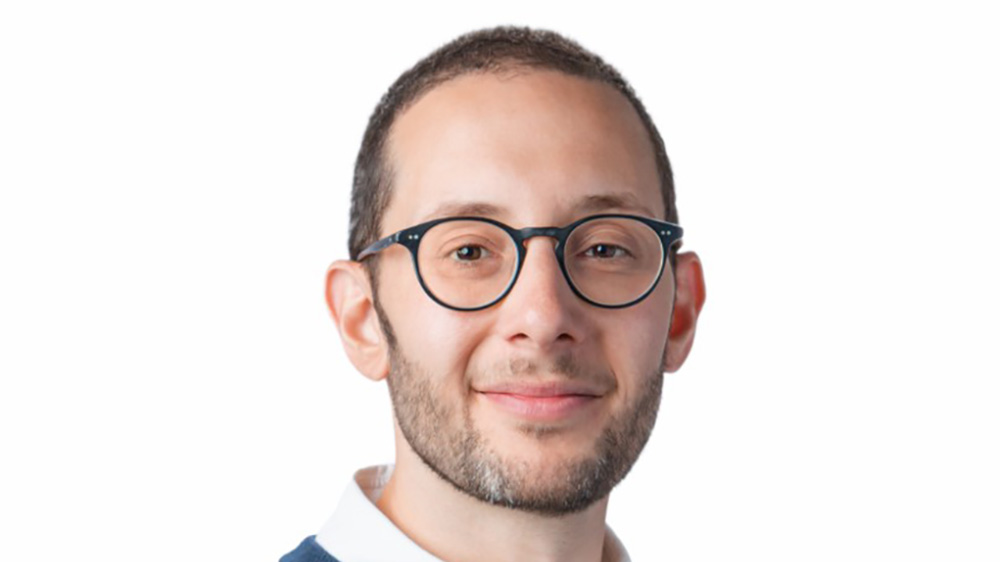 Bron Media Corp. has named executive Josh Miller to a top new role in the non-scripted space. Miller will serve as a senior vice president at Bron Life, a vertical at the award-winning company dedicated to unscripted film and television. He will report to Bron president Brenda Gilbert and be responsible for growing and managing the existing slates. “With his vast expertise in non-scripted content, Josh is a tremendous addition to our team,” said Gilbert. “We are excited to have him leading our non-scripted unit as Bron Life continues to grow and diversify.” Miller joins Bron from Amazon Studios, where… Read Full Article