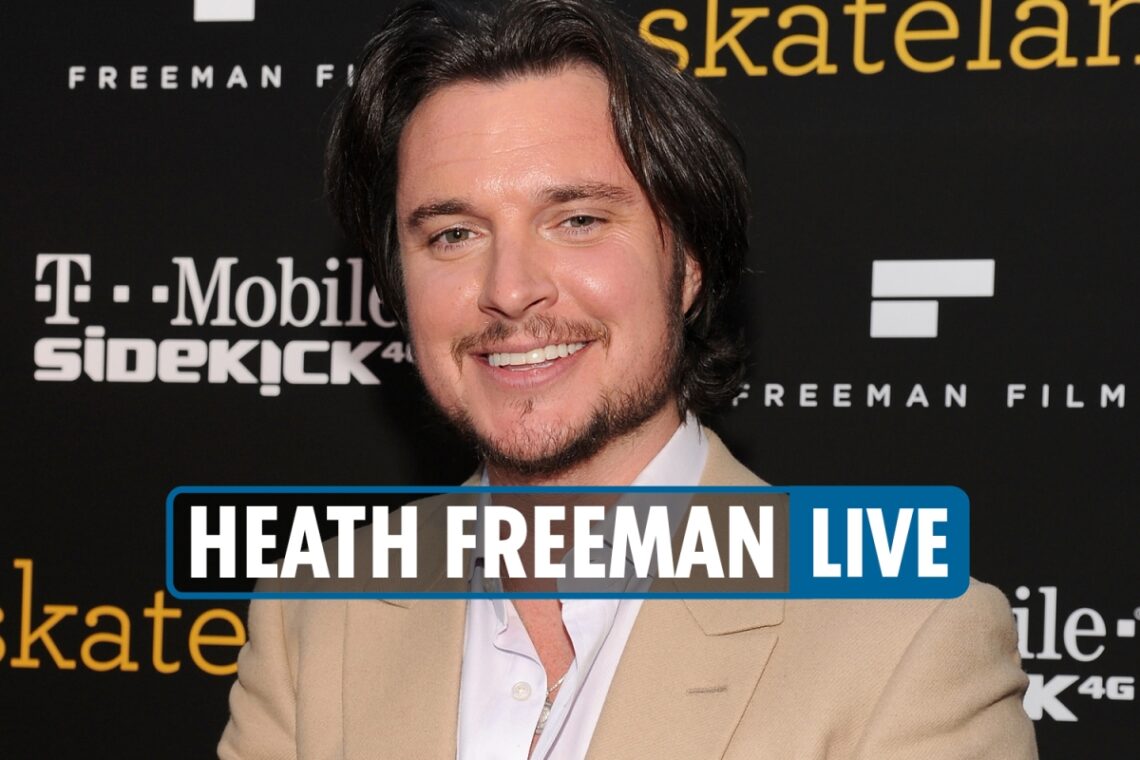 TRIBUTES are pouring in for actor Heath Freeman after reports he died aged 41 on Sunday as his cause of death remains unknown. In his final posts, the star had said he expected “big changes coming.” Model and actress Shanna Moakler took to her Instagram account to share the news of the sudden passing of the ‘Bones’ actor. “Heartbroken to hear of the loss of my dear friend Heath Freeman, talented actor, director, producer, outstanding chef and a solid friend,” she wrote. She claimed that Freeman passed away in his sleep over the weekend at his home in Austin, Texas…. Read Full Article