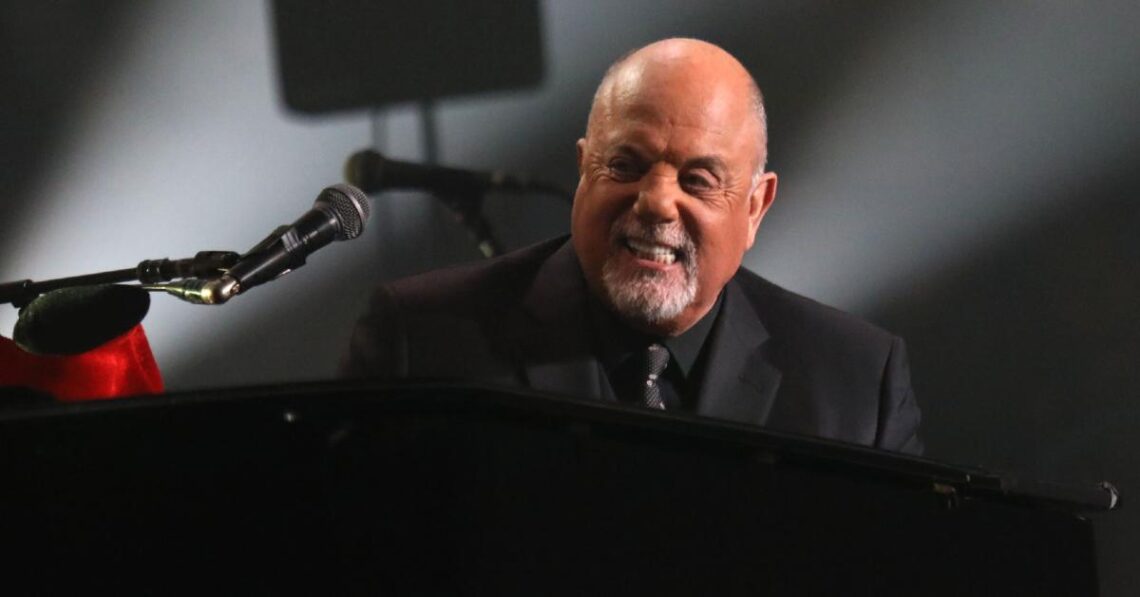 Billy Joel Reveals To Howard Stern That He Paid His Band Members Full Salary Throughout The Pandemic, Explains Why He Has Not Yet Sold His Music Catalog

Billy Joel made sure that the people that help him make music were well taken care of while live shows were shut down during the Coronavirus pandemic. Article continues below advertisement During an interview with Howard Stern for SiriusXM’s The Howard Stern Show — the legendary musician told the shock jock that while many were left unemployed by the shut down — he made sure that all members of his band were financially stable during the months off. “I did pay them full salary for a year,” Joel told Stern during the chat. “I have a great band, I’m so… Read Full Article